Russell White will join the insurer’s UK team in March

General insurer Ageas has appointed Russell White as its new director of distribution for regional brokers, niche and specialist schemes; he will start the role in March.

White, who has 25 years of industry experience, will assume responsibility for the growth of Ageas’s regional broker relationships, as well as oversee developments of the niche and specialist schemes propositions across both personal and commercial lines.

Although White is an external hire, the other two leadership roles were filled internally.

He said: “I look forward to welcoming Russell to the team in March. His strong track record in commercial SME trading underpins our appetite to grow in this area, while retaining our strength in the personal lines market.

“Russell’s appointment complements our experienced and successful broker-facing team, and brings real drive and enthusiasm to grow with our business.”

White, who has expertise in SMEs and e-trading in particular, has previously worked at RSA and Allianz.

Allianz: commercial property market has been ‘too cheap for too long’ 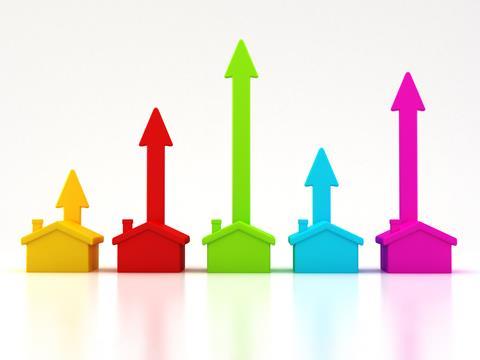