AIG made an $249m underwriting loss in the third quarter, despite lower catastrophe claims.

The underwriting loss was an improvement on the $1.7bn loss in the same period last year.

General insurance was boosted by much lower catastrophe experience, with losses coming in at $497m compared to $1.56bn last year.

He said: “Results are in line with our expectations, particularly in General Insurance, which demonstrated a significant improvement over the prior-year quarter driven by our focus on underwriting excellence, expense discipline and enhanced reinsurance strategy.”

AIG bosses have been criticised for taking home more pay than peers, despite worse performance.

MGAs turn to reinsurers for capacity in hardening market 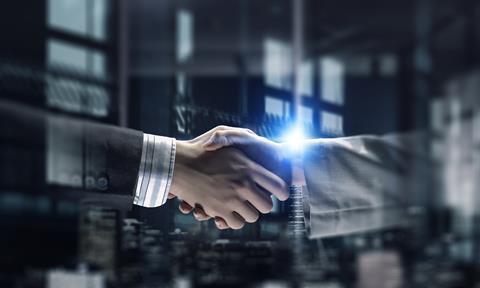