Allianz has announced Q3 operating profit up 34.3% on last year, but overall GWP down, as the insurer continues to transfer its personal lines business to LV=.

The transfer of personal lines business to LV= is part of a joint venture between the two firms, under which Allianz took a 49% stake in LV= earlier this year. The move is expected to create the UK’s third-biggest personal lines carrier, under the LV= brand. Allianz will take a further 20.9% stake in the company next year to take full control of the brand.

As part of the deal, LV= is transferring its commercial lines business to Allianz.

The process of moving 167 brokers from LV= to Allianz began in early August, and is set to continue for another 10 months. Allianz chief executive Jon Dye said the transfer had got off to a promising start.

He added: “I recently visited our Maidstone office, which is the home of the team coordinating the commercial transfers from  LV=, and I am pleased to report that several months of careful preparation is paying off.

“The mapping of the e-traded products onto our own product suite is working well, the new taxi and truck products are also performing well in the market, and the conversion of cases is good.

“A determination to make the process as smooth as possible for brokers has helped significantly in the way we have gone about the transfer of business.”

COR in personal lines saw a significant improvement on last year, improving from 100.2% to 97.2%.

And Dye added that he was particularly happy with how Allianz has performed on customer loyalty.

“I have spoken before about our focus on using the Net Promoter Score (NPS) methodology to measure customer loyalty,” he said. “We have just completed the annual UK research exercise, which involves asking brokers questions about business performance compared with our competitors.

“I am delighted to say the feedback from brokers means our commercial business remains a loyalty leader with the highest NPS score among its peers, and Engineering Construction and Power also remains the loyalty leader.

“For Petplan our customers are asked directly for feedback and we have strengthened our position as number one in this market.”

He added: “As we enter the last trading quarter we are well positioned to post a good financial performance in 2018, and the continued support of the broker community is important if we are to achieve this goal.”

Allianz LV tie up is bad news for rivals - analyst 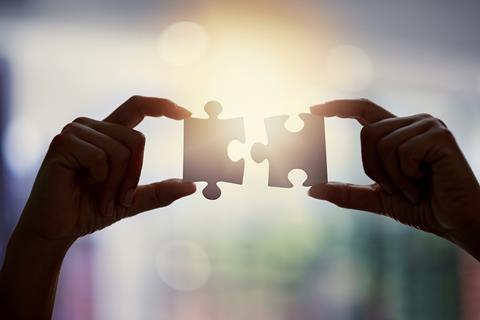