Broker Aston Lark has appointed Robert Kennedy, former head of sales and distribution at Aviva Ireland, as its new chief executive in Ireland.

Kennedy and Nolan will take up their newly created executive board positions from March 2020, subject to standard regulatory approval.

They will also join the boards of Robertson Low and Wright Insurance Brokers following Aston Lark’s acquisition of both firms last year, in January and December respectively. This will see Andy Low, the current managing director of Robertson Low, move into the executive chairman role, meanwhile the founders of Wright Insurance Brokers - Tony and Breda Wright - will remain on the company’s board.

Peter Blanc, group chief executive at Aston Lark, said that he is looking forward to welcoming the new candidates to the team to help drive the organisation’s ambition for growth.

At Aviva Ireland, Kennedy led the development of Aviva’s broker business for the last six years as its head of sales and distribution. Prior to this, he held senior positions at both Aon and RSA.

Kennedy said: “I am in the enviable position of having a great team already in place and I look forward to working with the team to realise Aston Lark’s ambition for Ireland through a combination of organic growth and acquiring like-minded brokers.” 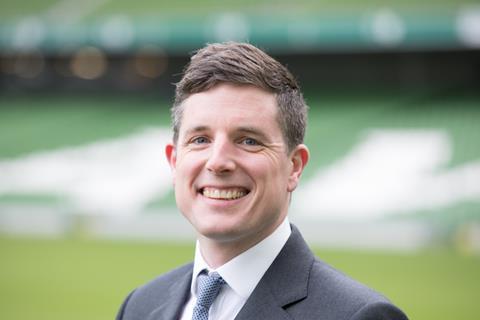 Meanwhile Nolan joins from AA Ireland; he is a chartered accountant with a background in audit, but he specialised in insurance and banking during his tenure at Deloitte.

Blanc added: “They will both bring their extensive leadership experience to bear as we look to fulfil our potential in Ireland.

”This is an important stage in Aston Lark’s development plans to create the leading quality independent insurance broking business in Ireland.”

Brokers suffering under stress strains: how is the industry reacting? 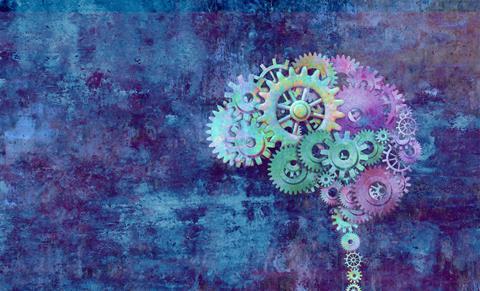