AXA expands DA team with hires from Hiscox and Ageas

Gary Head has been confirmed as AXA UK’s new director of delegated authorities; he will be tasked with profitably expanding DA business.

Head has spent the past 23 years employed at rival firm Hiscox, where he worked as chief underwriting officer and then managing director of alternative distribution. During his tenure, Head was instrumental in developing Hiscox’s regional intermediated business.

Head will report to Deepak Soni, director of commercial intermediary.

“It is an exciting time in our business as we continue to profitably grow our delegated authority business,” Soni said.

“I’m delighted to have the opportunity to bring into the business such strong experience and leadership in Gary and Joel, and I know our brokers’ partners will be looking forward to working with the teams next year on new and existing opportunities.”

Joel Markham, who has 14 years of experience within the insurance sector, will join AXA UK as part of Head’s team; his job role is head of sales and marketing for Delegated Authorities.

Previously, Markham worked at Ageas as head of regional distribution for personal and commercial lines. He has also been employed at Allianz and Zurich during his career.

Both Markham and Head will take up their new roles in January 2020.

Head said: “It is an absolute privilege to be given the opportunity to build on the great success the team have already achieved. I can’t wait to bring the might of the AXA brand to the table for existing and new partners alike.”

Markham added: “I am extremely excited to be joining the AXA team at an important time in their growth plans. I have heard great things from broker partners about the quality of people, the market-leading proposition and their desire to grow with AXA.

“It is a business I have admired from afar for a number of years.” 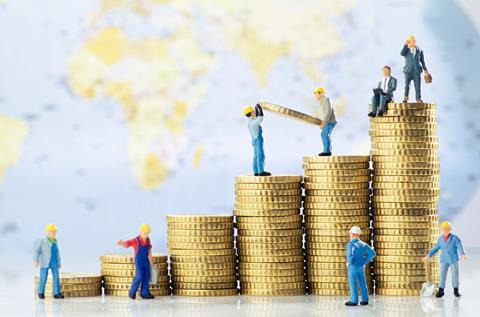