Karen Hogg will move to the Ardonagh-owned firm next year

Atlanta Group’s chief executive Ian Donaldson said: “Karen is a personal lines broker through and through. She has developed a terrific career built on a deep understanding [of] personal lines broking from a broker, insurer and customer perspective

“I’ve known her for a long time and have no doubt she will fit into the dynamic and entrepreneurial environment of Atlanta straight away. She is a commercial leader who gets things done.

“I’m delighted both professionally and personally, as are the rest of the executive team, to have her on board next year.”

A spokesperson at Sainsbury’s Bank added: “We wish Karen all the best in her new role and are in the process of finding a suitable successor.” 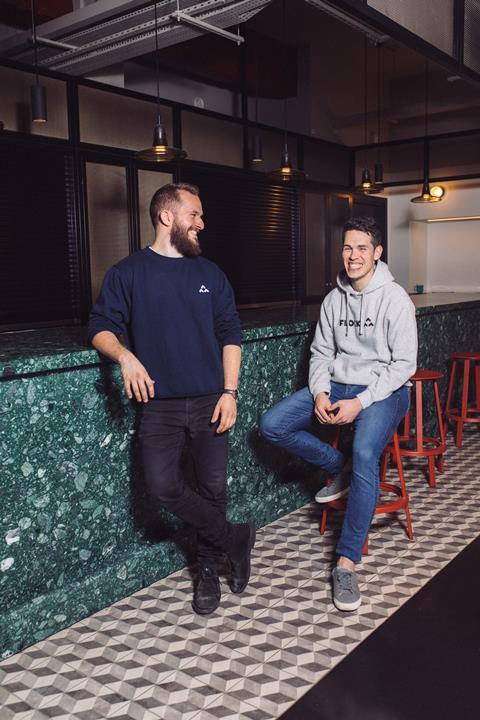