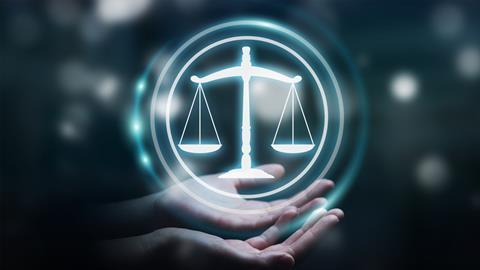 Blog: The BI test case should prompt insurers to interrupt themselves – 360Globalnet

Paul Stanley, 360Globalnet’s chief executive weighs in on business interruption ahead of the FCA test case verdict this morning, this is one of a series of blogs from the insurtech

In the last two months, my team at 360Globalnet have built two no-code implementation systems for global insurers.

It has been as busy a period as I can remember in 30 years and quite rightly.

Covid-19 unleashed multiple storms on multiple fronts for the global insurance industry. Some faced an almost overnight inability to co-locate staff with proprietary claims systems. Most had to start an awkward relationship with Zoom, a bit like an unexpected relative arriving for a long unscheduled stay.

For Business Interruption (BI) insurers however, it was the reverse of the motor insurance experience. A line of business that generates perhaps dozens of claims a week in ‘normal’ times suddenly threatened to unleash hundreds of thousands in a short space of time.

Ahead of the verdict

Today, the first result of the resulting FCA test case appear (and I’m writing this before they do!) and the substance of that threat will become clearer.

I would like to spend a few minutes looking at this threat and the range of options available to BI insurers, filtered through my own knowledge of working inside with a number who shall remain nameless.

The first option is do nothing. But that’s not really an option.

The second is to hope but that is also not an option in an industry where risk aversion is baked in.

The third is to act - but how?

The insurers who contacted me had very specific reasons for doing so. Forrester predicted that the No Code development platform market would grow to $21.2bn in 2022 from $3.8bn in 2017. In situations where urgent needs arise very quickly, traditional ‘spec, develop, test’ IT implementations cannot respond quickly enough. As the saying goes, nine women cannot give birth to a baby in one month.

No-code platforms put all the development time and cost into the creation of a platform where complex process work flows, automation and orchestration can be enacted in days or weeks rather than months or years because they are built from highly configurable building blocks that can link to each other and out into the world without having to build each from scratch.

With Business Interruption, the claims costs will be what they will be. The test case will point the way and whatever is finally settled beyond likely appeal, insurers will need to cope with. At least two have already built the systems they will need to ensure that whatever happens, both operational costs and speed of settlement are minimised.

These two elements can have a significant impact on overall costs and by recognising this and acting now, it is possible to extract the best outcomes from a difficult situation.

The other factor that makes no-code a game changer in the most difficult of times is that there is no such thing as ‘too late’. By recognising where in the operational sharp end of insurance delivery the delays and costs occur - and then removing these - it is possible to move with F1 speed rather than relying on the dodgems of self-build.

Read more…The Big Question September 2020: Will insurers come out looking better or worse due to the FCA test case? Why? 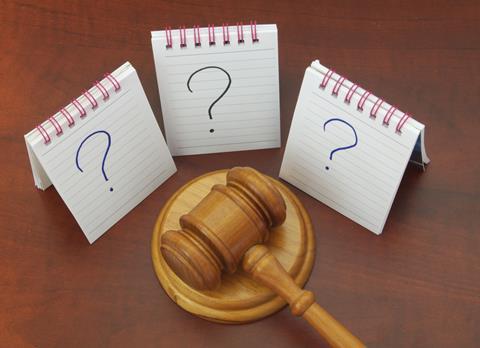