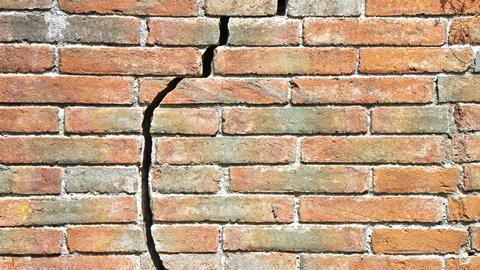 Over this period there have been several occasions where less than average rainfall has been recorded towards the end of May, which brought out the perennial Jeremiah’s ‘this year there is going to be a subsidence surge’ only for the rain to come bucketing down to ruin summer holidays, and confound the subsidence Nostra Damus’s.

However there is always the exception to the rule and 2020 may well be it. With Morecs data (soil moisture deficit) tracking ahead of even 1995, more sunshine hours in spring (638 to be exact) that we have even enjoyed since records began.

So even if we go on to receive the average amount of rainfall in the coming couple of months then we are definitely going to be in a similar situation to 2018, if the sunny and warm weather continues it could be worse than 1995.

Now I’m not one to cry wolf, since I’ve seen it all before, and after all this is Britain where the weather is as unpredictable as a presidential tweet. Having said that there could be an exclamation of dog on the horizon, which may indeed turn out to be a wolf.

The usual course of events is that surge planning for most commences a couple of weeks after the influx of claims and to be honest there is a limited amount that most suppliers can do, when running a traditional model of getting engineers out to site as the first response to investigate, take decisions and write everything up in a report then the actions thereafter are moved on by humans rather than technology.

In 2018 it was common to hear “we can’t get out to see you for four-six weeks” and thus a backlog of delays start to then be compounded throughout the settlement process.

My house is founded on sandstone, so there is no chance of me being affected but for all those customers who might, this is exactly the time they need a quick response from their insurers, waiting for more than four days is unacceptable let alone four weeks. So, how do you provide exceptional service in exceptional times?

In 2018 the Subsidence Division at 360Globalnet kept to normal service standards throughout, the reasons are as follows:

You continue in this vein using modern technology, ring-fencing the engineer’s brain and running an efficient machine supported by predictive remote data.

Read more…The Briefing - Insurtech: Surviving Covid-19, as government schemes for insurtechs ’not all it’s cracked up to be’ 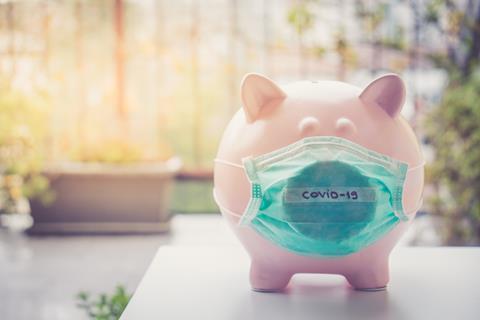