A Grimsby-based commercial broker has had its permission to place insurance policies removed by the regulator.

The FCA has also told Triton Insurance to refund the premiums paid by its customers ”by its customers which Triton has not paid to the specified insurance firms” by 9 March.

By the same date, Triton must also ”provide the Authority with a detailed statement of all insurance policies brokered by Triton for the period from 31 January 2019 to date, including name and address of each policy holder, date of inception of the policy, policy type (including the underwriter and any brokers the policy was placed through) and total premium paid.”

It was also told to update its website by 20 February stating that ”it no longer has permission to conduct any regulated activities”. As of 24 February, this has apparently not been carried out.

The regulator did not specify an exact reason for removing the permission, but added that the decision could be subject to a challenge by the broker.

”If you have paid premiums but do not have a valid insurance policy in place, you should first complain to Triton directly,” it said.

”Triton must respond to complaints in writing within eight weeks telling you whether your complaint has been successful or why they need more time to look into it.

”If you are not happy with the firm’s response, or if you cannot make contact with Triton, you can ask the Financial Ombudsman Service to consider your complaint.

“If your insurance policy is valid then you should liaise directly with your insurer in the event you need to make a claim or to pay any future premiums,” it added.

According to Companies House Triton was incorporated in July 2008. Patricia Carroll is listed as the only listed director.

In July last year the company was threatened with being struck off the register of companies, but this was successfully appealed in the same month.

The broker’s last financial filing from 2018 showed it was in debt. 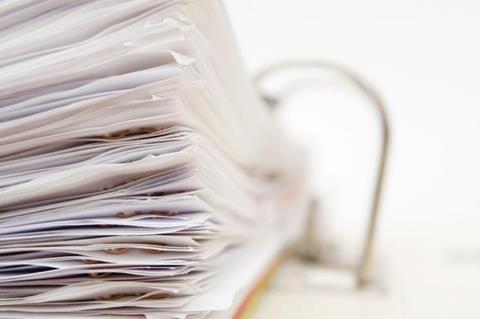