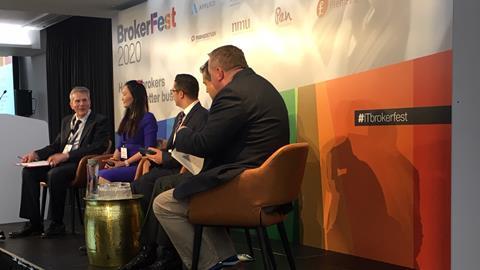 Have we really made progress over the last ten years?

This was the sentiment in the panel discussion of C-Suite industry experts on the Broker Survey Service at BrokerFest this morning.

Mark Cliff, non-executive director at Invernia Insurance said: “We’ve got a lot of people trying to fill the gaps in the relationship between brokers.”

It followed Savan Shah, head of research at Insurance Times revealing that only four firms scored over four stars in the commercial lines Broker Service Survey.

He listed some broker concerns including – consistency through the claims process and document accuracy, response time, communication and staff shortages.

Cliff added: “My question is can we be proud of what we’ve done, or do we need to pull our finger out and solve some of the problems we identified ten years ago?”

This is because insurtechs have grown in popularity, automation is now commonplace, MGAs too but the industry is still struggling to see policies in plain English.

Despite all of this people are still talking about etrading like its new, and the thing Cliff was most concerned about was the issue of talent and the skills shortage in underwriting and MGAs.

Meanwhile Janthana Kaenprakhamroy, chief executive at Tapoly described her business as non-traditional, she said that the brokers success is the insurtechs success.

Bundeep Singh Ranvar, chief executive at PremFina added: “One proof point is the amount of money going into insurtechs.”

He then questioned which insurance companies were more apt.

However, Cliff added now people expect instant answers, this is because you can do everything through your mobile phone.

With claims becoming automated, blockchain being used to overhaul back office costs and insurance being bought through apps, this seems to be the way insurance is going. 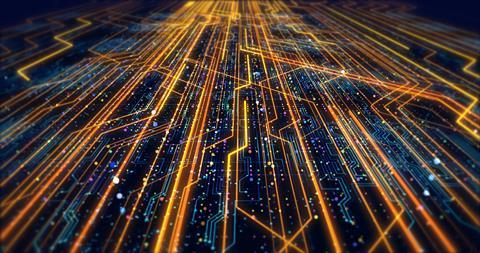