An investigation by the ICO found that in a six-month period from the start of 2019, Reliance Advisory made 15.1 million phone calls in relation to claims management services, for example around mis-sold PPI. These phone calls, of which 1.1 million connected, were made to individuals who had not consented to receive them.

The ICO received 85 complaints from members of the public regarding the calls – these were described as being aggressive and rude, with some people receiving multiple calls in one day.

Reliance Advisory was unable to provide evidence of consent for the majority of the calls that it had made during this time frame. Where it did have evidence for data that it had purchased within the previous 30 days, the ICO discovered that consent had not been freely given, specific or informed.

Furthermore, Reliance Advisory admitted that it was not aware of its responsibilities under the law, reported the ICO.

This practice contradicts regulation 21A of the Privacy and Electronic Communications Regulations 2003, which bans unsolicited calls for direct marketing purposes in relation to claims management services. This came into force on 8 September 2018.

Under these regulations, the ICO has the power to impose monetary penalties of up to £500,000 on a data controller.

Andy Curry, head of investigations at the ICO, said: “Nuisance calls continue to be a matter of great distress, annoyance and significant concern for the public and we will continue to find and take action against the worst offenders.

“The law exists for a reason and that is to protect people from this high degree of intrusion into their private lives.

“Businesses must respect the law and the onus is on them to be aware of their responsibilities. Pleading ignorance of the rules, as was put forward in this case, will never be a valid argument.

“We encourage members of the public to report nuisance calls, texts and emails to us”. 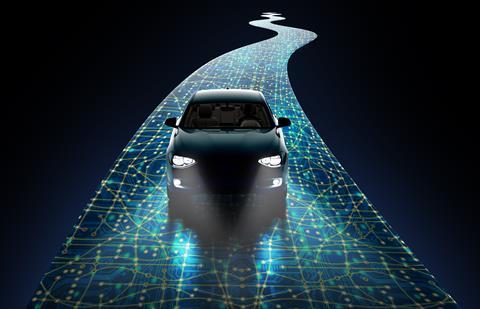