There are fears that the government is determined to meet the implementation deadline, ready or not

There are growing calls for the implementation of the new roads and transport authorities (RTA) portal to be delayed as fears rise over the progress already made.

The Ministry of Justice (MoJ) has been working with the Motor Insurers’ Bureau to create the portal that is designed to streamline claims for road accident injuries that would entail compensation of £5,000 or under.

However, there have been warnings that the portal needs to be delayed amid fears that the April 2020 deadline is turning into a “whiplash Brexit”, where the government is determined to meet the implementation deadline ready or not.

Legal experts say there is still too much to be done and that there is a danger that the portal will be created only to find that there are significant issues with its operation that will need to be fixed while the portal is attempting to handle live claims.

Donna Scully, director at Carpenters Group, told Insurance Times: “At present the feeling from many is that they simply hope it will be [ready] when it is implemented. We were told that the system would be tested, but there is now set to be little or no live testing before it is implemented. Therefore, we have no way of identifying any unintended consequences of the system or impacts.

“In my experience, it is a lot [harder] to fix something when it is operating than it is before implementation. There is a medical system, MedCo, which was, in my view, rushed into service and it has taken four years to fix the problems that became apparent when it started operating.”

She added: “I view this almost as a ‘whiplash Brexit’; there is a determination [that] the April 2020 date will be met whatever. I really think we should be looking to delay the timetable to ensure that it works when it is implemented.

”At present it looks capable of handling very straight forward claims but if there is any complexity, we have seen nothing to say how the portal will respond.”

“The path to implementation in April 2020 remains unclear at best,” he said. “MASS believes that the process should be delayed if motor accident victims are not going to be protected from the outset.

“As ministers have stressed, they will not rush the process and want a quality system that is ready. We could not agree more. Don’t rush it; continue to engage with us, but don’t press on for the sake of meeting an illusory target date. “

Nicholls added that even insurers are worried about the long list of unresolved issues. 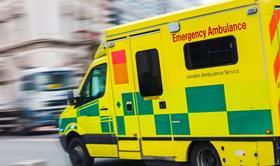 “It is still unclear what happens if a claim is complicated by disputed liability,” he explained. “It is not known how duplicate proceedings will be deal with [as well as] the significant cost implications. It continues to look as if there will [be] inadequate provision to support the digitally excluded.”

He continued: “No-one wants a system that will create further problems, is expensive to retrofit, potentially opens the door to more fraud and lets down claimants.

“Nothing MASS has heard on the reforms leads us to believe that the portal and it’s work processes are in any way ready.”

Of greater concern are the implications of the £5,000 limit on compensation that can be awarded.

“According to the original consultation, the reforms would capture whiplash claims with a value of up to £4,350, within the proposed increase of the small claim limit to £5,000,” explained Nicholls. “In reality however, the increase in the motor small claims injury limit will capture claims with a current value of £7,000, for a 19 to 24-month injury, significantly above the proposed £5,000 small claims limit.

“The effect is that the reforms capture cases currently worth £7,000. The scope of this change is far greater than envisaged or ever discussed. This is ludicrous and unfair.”

Scully added: “At the bottom end, this may well see claimants received 70% less than they do now. The chair of the Justice Committee asked where the new payment recommendations came from? No-one could come up with an answer, they seem to be simply plucked out of the air with no basis for the decision. The new tariffs are simply nowhere near the current levels.”

What are the unintended consequences of the government’s motor legal reforms? 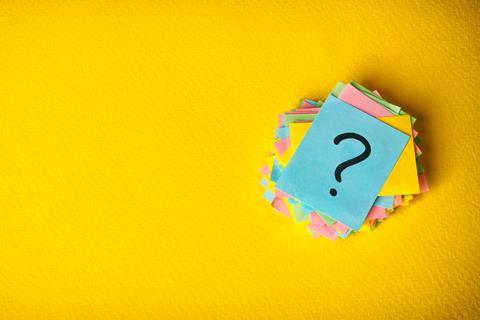