The concern centres on the uncertainty that remains over the future direction of Britain, which in turn is dampening the economic outlook

The chief economist at reinsurance giant Swiss re has told Insurance Times the biggest threat to the UK’s economy remains the lack of certainty over Brexit.

“The UK Economy needs certainty over the withdrawal form the European Union,” he explained. “It has dragged on for too long and that uncertainty is impacting the economy and will continue to do so.”

He also said that the upcoming general election adds to the uncertainty.

The polarising views on Brexit between the major parties could deliver a government that will seek to renegotiate the withdrawal agreement and then look to hold a second referendum in a process that may require a lengthy extension to the deadline for the UK to depart the EU. It could however deliver a government that passes the UK withdrawal Bill by the end of January 2020.

“It is not a case of which decision is made,” he added. “If the UK leaves or decided to stay is not the concern, it is around the uncertainty that remains over the future direction that threatens the economic outlook.”

In terms of the insurance and reinsurance markets, Brexit is not such an issue according to Haegeli, as the time it has taken to reach this point had allowed insurers plenty of time to put plans in place.

“We have not spent a great deal of time in the report on Brexit,” he added. “It has been dragging on for a long time. We do not see it as a major issue for the industry at present because many insurers have taken action already. As a company, Swiss Re has taken steps to prepare even for a worse case scenario. The UK is a major market for us and we want to ensure that we are ready for whatever outcome.”

“Is it a global systemic risk? I would say it is not as much of a risk as it was say a year ago.

“It has taken so long that the industry has taken the steps it believes needed to be taken.”

Should premium finance-earning brokers worry about the FCA? 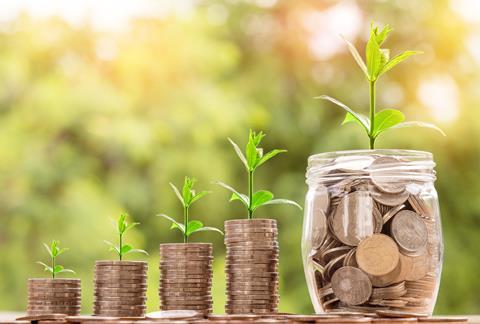