Chubb is to phase out the underwriting of all coal-related policies by 2022.

The new policy includes an end to underwriting the construction and operation of new coal-fired plants.

Chubb will also no longer write new risks for companies that generate more than 30% of their revenues from coal mining or energy production from coal.

Coverage for existing coal-plant risks that exceed this level will be phased out by 2022.

The move is prompted by the impact of climate change on the planet, according to Evan G Greenberg, chairman and chief executive of Chubb.

“Chubb recognises the reality of climate change and the substantial impact of human activity on our planet,” said Greenberg.  “Making the transition to a low-carbon economy involves planning and action by policymakers, investors, businesses and citizens alike.

“The policy we are implementing today reflects Chubb’s commitment to do our part as a steward of the Earth.”

Chubb is the latest insurer to scale back in coal-related lines in response to climate change.

Allianz, Hannover and Lloyds Banking Group have cut back on insuring coal-related business, while Zurich last week put in more stringent rules on the companies it will underwrite based on their fossil fuel usage.

The announcement from Chubb comes as the ABI today welcomed the government’s new Green Finance Strategy.

ABI director general Huw Evans said: “Tackling the climate crisis requires concrete actions to change the current course of our planet, and it’s good to see the comprehensive strategy being laid out today to help the financial sector play its part.

“The biggest thing our sector can do is use its sizeable investment portfolios to move funding away from things which are polluting the planet and into greener initiatives.

“Doing that meaningfully requires a better understanding of the way all firms contribute to and are affected by climate change, something government has recognised with its targets on disclosure today.

“Insurers and other investors can also be transparent about the way their operations and the assets they manage impact on the climate and as a result the ABI today becomes a formal supporter of the Taskforce for Climate-related Financial Disclosure (TCFD), as encouraged by the Green Finance Strategy.

“This is an industry-developed framework to provide consistent information to financial markets about the exposure of individual firms to climate risk.”

Chubb said its decision would have a minimal impact on premium revenues.

The policy extends to coal-related investments, where again Chubb said there would be no impact on performance. 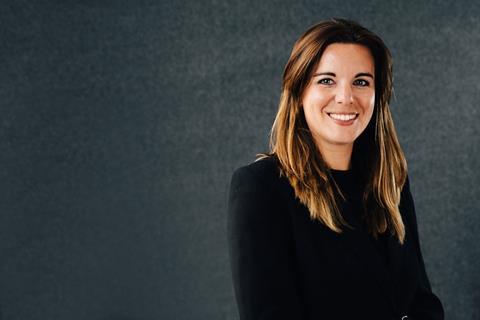