Price Comparison sites have been accused of fleecing young drivers with hidden charges.

Insurance platform honcho said it has conducted a study with 750 young drivers which found that many are being hit by hidden fees as the comparison sites seeks to charge the policyholder for the charge they make to insurers for placing the business.

The Young Driver Rip-Off Report said that younger drivers already pay 149% more than the national average on their insurance. According to honcho’s research, price comparison websites typically charge insurers commission of £60 per policy sold, a figure which the consumer is often made to absorb - without their knowledge. Once made aware of this, honcho said 97% of those surveyed felt this was unfair. 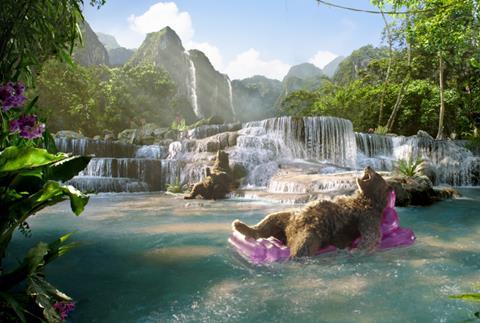 Moneysupermarket FCA pricing study needs to get the balance right

The study found that 88% of young drivers are unaware that many insurers are charged commission to sell their products on price comparison websites and 92% have no idea that these costs are often passed onto the consumer in their premiums.

As such, as many as 61% wrongly believe price comparison websites offer the best prices and just 11% claim to approach insurers directly when sourcing insurance quotes.

Gavin Sewell, chief executive at honcho, commented: “Drivers across the UK are being lulled into a false sense of security by price comparison websites whose marketing tactics and friendly-faced company mascots can be very disarming.

”However, these companies know exactly what they’re doing when it comes to squeezing a bit more money out of hard-pressed consumers and cover their tracks well.

“We’re relieved that regulatory bodies such as the Financial Conduct Authority are beginning to break their silence on the issues currently plaguing the insurance sector and are looking to put measures in place to restore decorum to the industry.”

Honcho added: “The data also found that 84% had no knowledge that many price comparison websites are not independent and are in fact owned by insurers, which can compromise how objective their price comparisons are.” 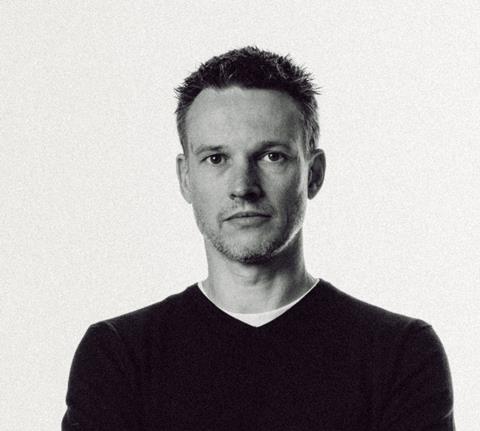