The former head of investigations at the IFB is now head of fraud operations at BLM, moving back over to the commercial side of fraud

That is according to newly-appointed head of fraud operations at BLM, and former head of investigations at the Insurance Fraud Bureau (IFB), Jason Potter.

Potter, who spent three years heading up investigations for insurers at the IFB, has already warned of a major shift in fraud when the whiplash reforms come into effect next year, now says he hopes to introduce more private prosecutions at his new employer. 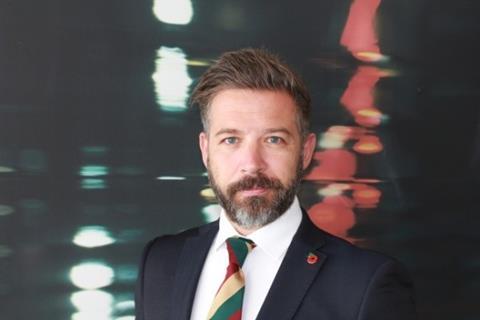 “It is something I want to bring over to BLM, and I have the backing of the people here,” he told Insurance Times.

Potter said that while he believes the IFB and City of London Police’s Insurance Fraud Enforcement Department (IFED) does a “fantastic job,” their remit is limited and the size of the teams is very small.

“They haven’t got the biggest teams, and it is difficult for them to cover the whole of insurance fraud.

“At a time where law enforcement resource and priorities are stretched to breaking point, it’s absolutely imperative that as an industry we consider alternative routes of disrupting this criminal behaviour and bringing fraudsters to account.”

When exploring these alternative routes, Potter is an avid supporter of private prosecutions, meaning handing out jail time and sentences without the need of state-represented law enforcement.

“Nothing speaks more loudly and serves to enforce the message that fraudulent activity will not be tolerated by the industry than the handing down of custodial time,” he said.

“We’ve seen first-hand the benefits of conducting private prosecutions on behalf of clients and that it’s possible to achieve lengthy prison terms as well as financial compensation awards within the results.

“These results are all achieved without impacting on Police or CPS resource, with the speed of the investigation being controlled by us and the client, therefore shortening lifecycle elements, whilst protecting brand and reputation.”

It is still a practice that is allowed in the UK, but not something that is seen as often as it once was.

But Potter wants to see this make a resurgence as he feels it would be an ”excellent deterrent”.

He said: “Prosecutions of this nature are an excellent deterrent for clients due to the broad range of powers and sanctions within the criminal court.

“Providing the correct case is identified from the outset, the results to be gained serve to warn those would-be fraudsters that the targeting of a particular organisation will not come without significant risk.”

Potter said he plans on bringing the practice to BLM and hopefully the wider industry very soon. 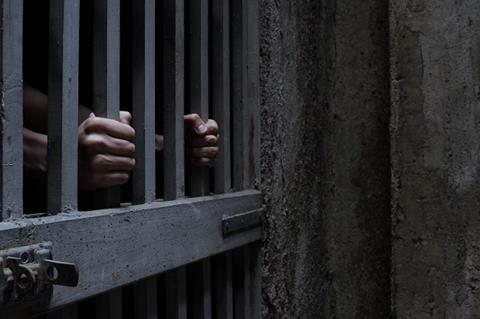