The Ardonagh Group is facing legal action over how it recruited six former Gallagher energy brokers.

Gallagher is taking legal action against Ardonagh and has stated the incident raises “serious ethical questions.”

The broker subsequently left Alesco to join the group, along with five other colleagues, between June and September 2017.

A spokesperson for Gallagher said: “Gallagher has taken legal action to protect one of its businesses against financial damage by a competitor following the resignation last summer of six employees working in Alesco.

“This case raises serious ethical questions about the payment of a loan by a competitor to one of our employees - and the failure of that employee to tell us about it - as well as the sharing of our confidential business information with other organisations in the market.”

Further reported details in the court papers show Gallagher is claiming the recruitment was part of a “co-ordinated team move” and that several accounts also transferred to Ardonagh subsidiaries following their resignations.

The loan was reportedly made to allow the broker to complete the purchase of a house, and was initially concealed by the broker on handing in his resignation.

The broker accused the trio of orchestrating a team move from Gallagher to Towergate.

Nevada Topco is a holding company and majority owner of Price Forbes, Broker Network and Autonet.

Ardonagh was contacted for a response, but declined to comment. 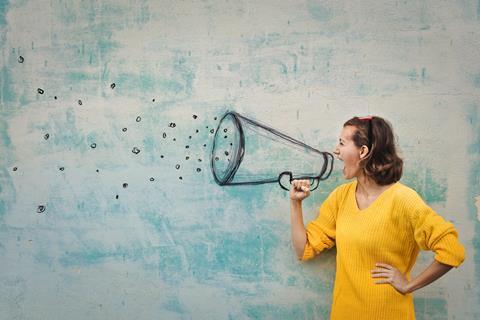