A fraudster in Dortmund, Germany has been jailed for two years after a district court ruled that he deliberately let a train run over and nearly slice off his left hand so that he could cash in on nine accident insurance policies, worth around €7m, reported The Daily Mail.

The claimant, 45-year old Christian W, said that he tripped and fell onto the train tracks at Nordbögge train station in October 2018 while trying to recover his daughter’s scooter.

However, the authorities stated that Christian W threw the scooter between the waiting Regional Express train and the platform so that he had the opportunity to place his left hand on the train track. When the train departed at 3.23am, it started to slice off his hand, which then had to be fully amputated at hospital.

The Dortmund public prosecutor’s office found that Christian W had taken out nine accident insurance policies for €7m – he sent claim letters to the insurers while still recovering in hospital.

The insurance firms and local police did not believe Christian’s version of events and the claimant has subsequently been sentenced to two and a half years in prison for insurance fraud. 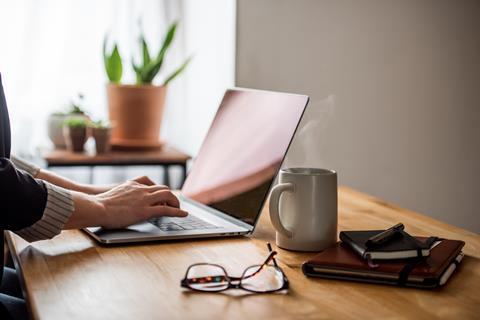