A 25-year old man has been arrested for allegedly acting as a ’ghost broker’ selling fraudulent car insurance to unsuspecting members of the public, including targeting NHS workers with a discounted product.

The man, from Luton, is accused of committing fraud by false representation and was arrested by the City of London Police’s Insurance Fraud Enforcement Department (IFED).

He is suspected of advertising fraudulent car insurance services via social media, unregulated by the Financial Conduct Authority.

Officers also arrested another man, aged 20, at the same premises on suspicion of money laundering.

Both men were interviewed and have since been released under investigation while officers continue with their enquiries.

IFED initially became aware of the suspect following a referral from the Insurance Fraud Bureau (IFB).

Detective chief inspector Edelle Michaels, head of the City of London Police’s IFED, said: “Fraudsters have no qualms in using national tragedies, including Covid-19, to try and exploit innocent members of the public and in this targeting even members of our NHS and so it is vital that people remain wary. We are determined to continue operational activity to target suspected insurance criminals and protect the public.

“We would always encourage drivers to be wary of heavily discounted prices they see online, such as social media. Whilst cheap offers may be tempting, purchasing car insurance through a ghost broker will end up costing you far more in the long run – both financially and in points on your licence.” 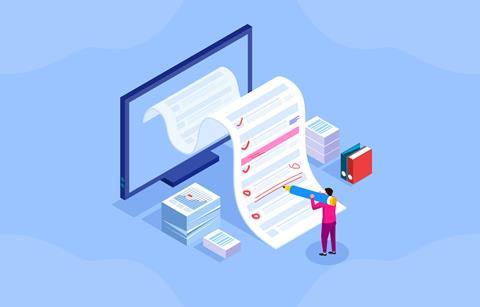