Julie Page replaces promoted Turner on the CII board

Nick Turner has been promoted to president of the Chartered Insurance Institute (CII), with Aon chief executive, Julie Page replacing him as deputy president, it has been announced.

Turner, who served as president of the Personal Finance Society (PFS) board from 2016 to 2017 has worked within insurance for more than 34 years. 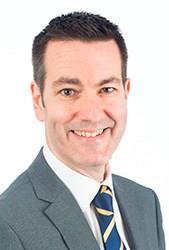 Newly appointed president of the CII board, Nick Turner

He began his career with AXA where spent 27 years and had a wide variety of distribution and business development roles across both life and general insurance, before ending up as partnerships director.

He then left AXA for NFU Mutual, becoming a member of the board in 2013.

He has been on the board of the CII as deputy president since August 2018 but has now taken the role of president.

Turner said, “It is a privilege to be appointed as president of the CII at such an important and historic moment. In these times of ever increasing uncertainty, I see a real opportunity for us all to focus on building a greater level of consumer trust in our products and services.

“I relish the opportunity to work with great minds from all sides of our profession, to gain recognition of the valuable work that we already do, and to see if we can find ways to improve for the future.”

Page has worked within the insurance profession for more than 30 years.

Last year, she was appointed as deputy chair of Biba.

Interview: Julie Page on getting to the top at Aon 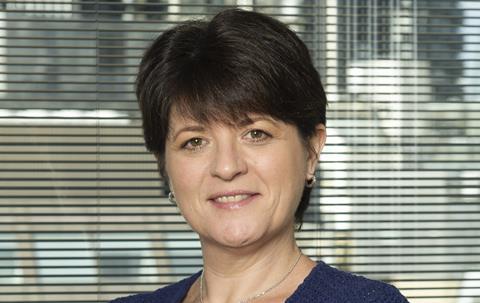