The report advocates that insurance is about trust, something that must be worked at on an ongoing basis

SMEs need to do more to introduce an ethical culture at work to promote trust within the business.

This call to action coincides with the release of a report from the Chartered Insurance Institute (CII) for SMEs with the intention of promoting an ethical culture to build trust with its clients and the public.

The interactive guide sets out steps such as habits and behaviours that SMEs can adopt to understand and influence ethical culture at their firms to breed certainty and trust.

It builds on the recently updated SMCR (senior managers certification regime) from the FCA. Sian Fisher, chief executive at the CII said that the report highlights a key focus of the CII – building trust through ethical culture. 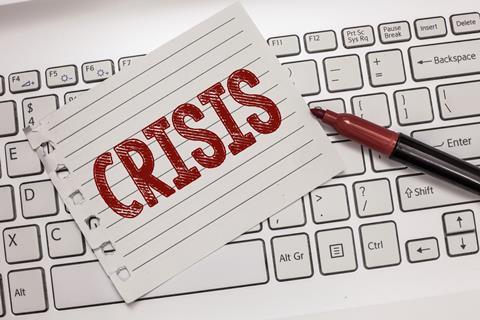 1. The adoption of a clear leadership style

2. The implementation of an open narrative in all business dealings

3. The understanding of ethics in terms of tone given to the firm’s strategies, plans and targets

4. The capabilities and delivery of an ethical culture by the firm and its people.

“Every firm has a culture, whether you employ 10 or 10,000 people. The behaviours, beliefs and habits of those people will add up to the culture of your firm. This guide sets out the steps that small to medium firms can take to understand and influence the culture at their firms, so that as a result, trust in their firm is legitimately earned from their employees and clients and will be more sustainable,” Fisher added.

The report advocates that to go about addressing the behaviours, beliefs and habits of the staff working for insurance companies, there is a need to tackle several issues, such as how the firm is led and how staff are rewarded.

But as SMEs, due to their relative sizes, are more likely to adopt an unstructured culture in the form of meetings and discussions, these kinds of businesses need to work a bit harder to evidence their ethical culture. It said that it is more likely that an SME would be under the influence of its founder which would impact the culture and small firms have more personable work environments with shorter and more direct lines of communication.

The report highlights that “insurance is all about trust” and something that must be worked at on an ongoing basis. It cited a survey in 2017 by consultants PricewaterhouseCoopers which found that 28% of insurance chief executives were “extremely concerned” that trust would affect their company’s growth.

The author of the report, Duncan Minty, said: “To build trust in your firm, you need to address the ethics of the behaviours, beliefs and habits within its culture.

’Delivering Brexit and uniting the country’: what does Boris johnson as PM mean for the insurance industry? 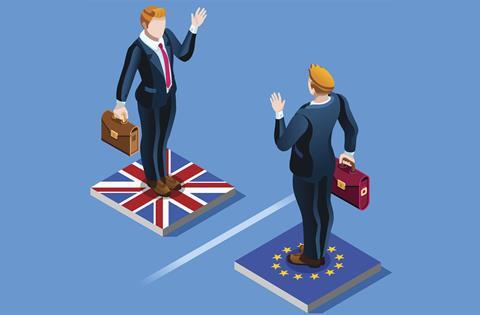