King’s Ticker partners with ICE InsureTech ahead of its launch

The partnership has also brought ICE and Willis Towers Watson together to integrate Radar Live, Ticker is signed up to use Radar-its chosen pricing engine next year.

Both teams have been working together on its implementation over several months.

This is in preparation for King’s new telematics insurer Ticker to launch in early 2019 which is backed by Munch Re.

The insurer selected ICE due to its configurable interface which allows it to build products quickly and scale them, and then deploy them on its own customer journey.

King who is chief executive at Ticker explained: “We’re entering a competitive market, so agility is key.

“ICE’s extensive motor experience and ready-made interfaces have armed us for the challenge of bringing Ticker to market, and meant our teams were speaking the same language from day one.

“This will let us develop products rapidly to reach and convert more customers and see a strong return on investment.”

He said that ICE’s system allows Ticker to make changes quickly with no limits, he is also the founder of Ingenie.

Andrew Passfield, chief executive at ICE InsureTech, said he was excited about working with Ticker.

He added: “We also have a great team at ICE, with an abundance of Insurance expertise and a great track record for rapid implementation. We’re looking forward.”

It follows a number of wins for ICE InsureTech since its acquisition by Acturis Group in November 2017.

ICE InsureTech is a specialist software provider for insurers, MGA’s, claims administrators and accident management companies and it is part of the Acturis Group. 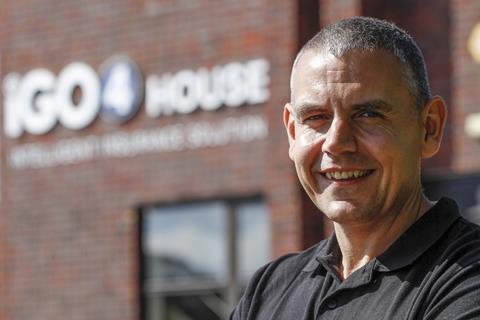