As the UK prepares to exit the EU at the end of the month, Brexit has had a major impact on businesses with profits falling

More than one in three small-to-medium-sized businesses (SMEs) (34%) plan to increase their stockpiling this year ahead of Brexit, with consequently more than a third increasing their insurance cover.

This is according to new research from Premium Credit, it found that 35% of firms have increased cover with a knock-on effect on cashflow.

Premium Credit is now urging all SMEs to check with their insurance brokers to make sure they are properly insured ahead of the UK leaving the EU.

Adam Morghem, Premium Credit’s strategy and brand director, said: “SMEs have been trying to prepare for Brexit for more than three-and-a-half years and the Election result has delivered some certainty on the departure date although it is clear that a degree of uncertainty remains and trade deals still need to be negotiated.”

However insurance penetration rates for SMEs have been consistently low.

Brexit is just one of the topics to be featured at Insurance Times’s BrokerFest on 11 February 2020, brokers can attend for free, click here to find out more

However, this increase in stockpiling in the run up to Brexit is having an impact on business borrowing and cashflow.

Nearly six out of 10 SMEs (58%) have increased their borrowing to fund preparations for the UK’s leave date, the average SME took out around £4,700 in additional credit with nearly one in 10 increasing borrowing by more than £10, 000. 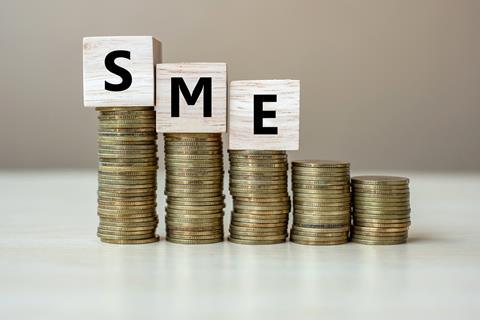 “Stockpiling is still a major issue for firms with more than one in three continuing to invest in goods with a knock-on impact on insurance cover and cashflow. Firms are increasing borrowing and taking out more credit to manage the transition.

“It makes sense for firms to be prepared but they should also check with their insurance brokers to make sure their stockpiled goods are properly insured,” Morghem added.

But it was the General Election result and its potential impact on the Brexit process that has boosted SME optimism with 58% saying they were optimistic for their own future, meanwhile 55% believe the Election result will boost the economy overall.

Premium Credit’s research was published in July 2019, it found around 34% of SMEs were stockpiling ahead of the 31 October deadline compared with nearly half (48%) stockpiling before the original 31 March deadline last year. 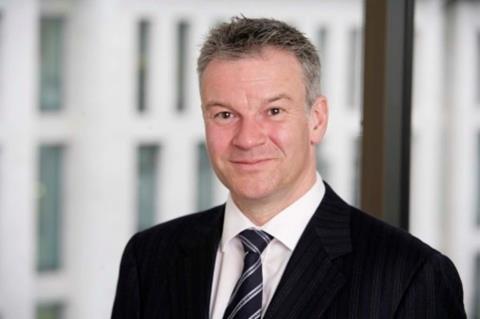