Motor fraudsters are evolving previous tactics and have started to adopt a danger new ‘hide and crash’ technique.

This new method involves a fraudster hiding in the victims blindspot. Then quickly pulling into the lane in front of them and slamming on the brakes. 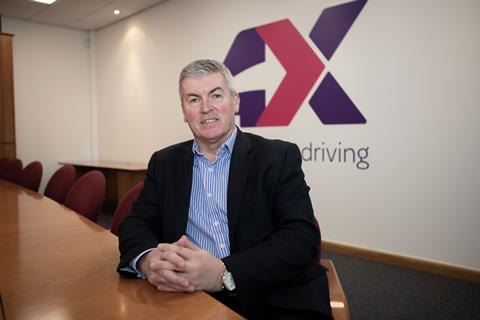 This is especially dangerous as the drivers could be travelling at high speeds when the collision occurs.

Neil Thomas, director of investigative services at AX said: “This new tactic is a dangerous progression of the existing ‘slam on’ approach.

“Criminals can take cover in a driver’s blind spot, wait for the ideal moment, then accelerate and move into their pathway before slamming on the brakes.”

This warning comes as AX lists the top five ‘crash for cash’ techniques used by fraudsters.

According to Cifas, crash for cash schemes costs the industry

Thomas added: “Detecting new methods deployed by gangs is notoriously difficult and without video evidence, it is often difficult to prove who was really at fault. Intelligence-sharing amongst insurers and the authorities can help, nevertheless drivers should always be vigilant.

“Collectively, we can minimise the impact of these increasingly sophisticated criminals.”

Where are collisions occuring?

AX also revealed where fraudsters were choosing to carry out their schemes, with major roundabouts proving to be the location of choice.

As the table shows, busy motorways is a popular place to carry out the new ‘hide and crash’ scheme, making them ever-more dangerous.

Even though it is very tough for someone to fully avoid being a victim of fraud, Thomas did issue some advice on how to potentially anticipate an imminent fraud.

He said: “Watch for passengers looking back, and do not interpret flashing headlights as an automatic invitation to pull out of a side road.”

And in the unfortunate situation of finding themselves in an accident which could be fraudulent, Thomas gave a few simple steps to help customers afterwards.

“Count the number of occupants and ask for names,” he said. “Then be sure to note the registration plates of the other vehicles. This is critical information which is easy to miss in heat of the moment but can help insurers and fraud experts build up a true picture of events.”

Fraud Charter: ‘Help us stamp out bad CMCs’ - FCA’s plea to the industry 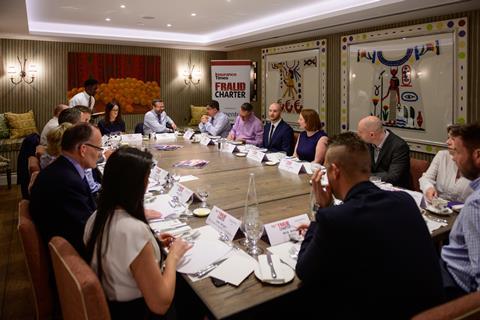