New research to fight against ‘crash for cash’ fraudsters

Vehicle damage patterns have been used to identify so-called ’crash for cash’ incidents.

The results, which have not yet been released, will be used by insurers to help detect and repudiate crash for cash claims.

The Crash Test Day research carried out by ITAI recreated some staged accidents and genuine accidents using identical vehicles and accident scenarios in order to compare the resulting damage patterns.

”According to the latest ABI statistics, motor claims fraud cost insurers £629 million in 2018. We saw an opportunity, through our partnership with the ITAI, to facilitate crash tests that would interrogate low impact collisions and we hoped to provide critical insights into staged accidents.

”We are delighted that the research has highlighted claims fraud indicators that can be of value to the insurance counter fraud community.” 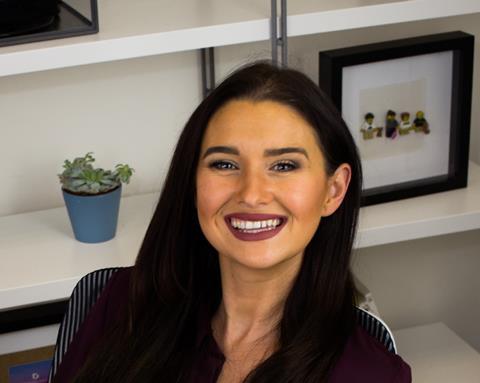