The introduction of the Solvency I regime across Europe has helped reduce the number and size of insurance company failures, according to a new study produced by KPMG for a cross-market group of London associations.

The study, which reviewed non-life insurance company failures in the seven most important European Union (EU) insurance markets during the past 30 years, found that the bulk of failures occurred in the early 1990s as a result of the rapid increase in asbestos, pollution and health hazard claims. A marked decrease in the number and size of insolvencies followed the introduction of the Individual Capital Adequacy Standards regime in 2004, which raised insurers’ base capital requirements.

For completed insolvencies since 2004, all insurance creditors have been paid in full. In almost all cases, the companies that failed were small, unrated insurers operating in specialist niche markets.

David Powell, head of non-marine underwriting at the Lloyd’s Market Association (LMA), said the report is evidence of the financial strength of insurers across Europe.

“This study shows the genuinely robust nature of non-life insurance companies in the UK and the EU, and the positive contribution of EU solvency regulations to further strengthening that position,” he said. “Today it is very rare for an insurer to fail, and when they do, they have the resources to meet their commitments to policyholders in full.

“Only small, unrated companies have failed in the past 16 years because more stringent capital requirements have dramatically reduced the frequency and severity of insurer insolvencies.”

The report supports the commissioning associations’ view that current proposed changes to the Basel III rules for calculating banks’ capital requirements do not reflect the very strong capital position of insurers that underwrite credit insurance, and therefore banks’ exposure to insurer default through credit insurance products.

Joe Shaw, legal and market services executive at the IUA, said he hoped this would lead to the European Commission reconsidering its stance on trade credit insurance products.

“We are pleased that this study provides the tangible evidence required to support the case we have been making to the European Commission and hope this will further the conversation on the treatment of trade credit insurance products under the Basel III framework,” he said. 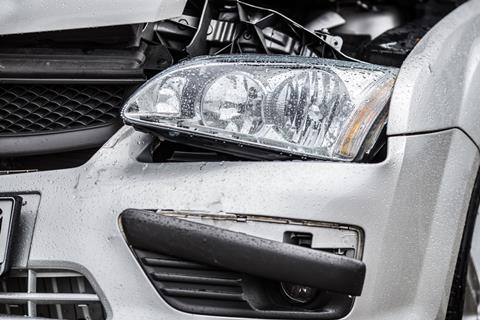