Tesla Insurance could be worth more than Aviva

Tesla’s in-house insurance company could be worth more than Aviva, according to Morgan Stanley’s managing director Adam Jonas. 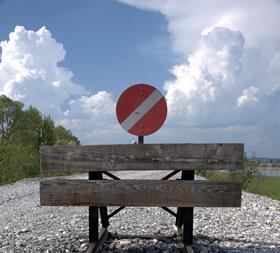 Read more…Tesla Insurance: the beginning of the end for selling motor cover?

As reported in the Financial Times, Jonas gave a financial breakdown of Elon Musk’s $700bn (£506bn) electric vehicle company Tesla, noting that the insurance segment was $30 (£21.84) a share.

Tesla’s in-house insurance is only offered in California - the firm acts as a broker for State National Insurance Corporation, which is a subsidiary of insurance giant Markel.

This could make Tesla’s insurance business the 21st most valuable insurance company in the world and, therefore, worth more than Aviva, which was valued at $22bn (£16bn) during July 2021.

In addition, Tesla would also be worth roughly two-thirds of AIG, a company with an asset base of $395bn (£287bn).