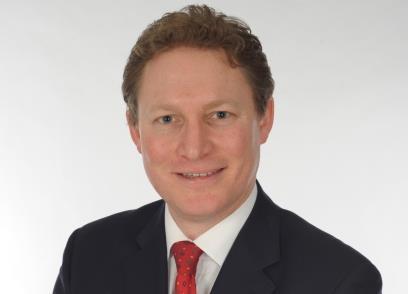 Willis Towers Watson’s head of capital science and policy practice, Rowan Douglas, has been awarded a CBE in the New Year’s Honours List for services to the economy through risk, insurance and sustainable growth.

The company said Douglas (pictured) has been recognised for promoting the role of re/insurance to confront major social and economic issues.

In recent years, his work has focused on the global challenge of resilience to natural catastrophes, climate risks and sustainable development through formal engagement in recent United Nations agreements and pending reforms to international financial regulation and corporate risk disclosure.  Most recently, in 2015, Rowan was elected as the founding co-chair of the Insurance Development Forum (IDF).

Douglas was founder of the risk information company WIRE, chief executive of Willis Re Global Analytics, and Chairman of the Willis Research Network. 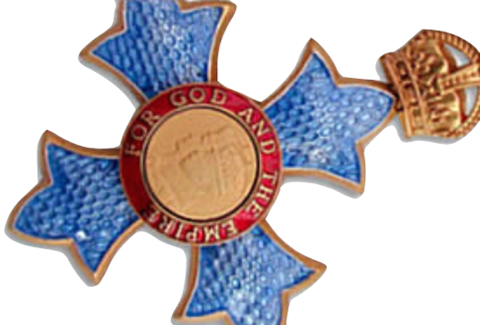 He has served on the UK Prime Minister’s Council for Science & Technology, the Natural Environment Research Council and working groups of the Royal Society.

Douglas began his career in 1992 as a reinsurance underwriter at Syndicate 1095 in Lloyd’s. In 2014 he received the Kenneth R Black, Distinguished Service Award from the International Insurance Society, New York.

John Haley, chief executive of Willis Towers Watson, said: “Rowan has been driving innovation through Willis Towers Watson and the global industry since he joined our firm in 2000. This high recognition is richly deserved for his significant achievements over the years and we warmly congratulate him on the past and look forward to the future.”

“This honour reflects the collective efforts of many friends and colleagues from Willis Towers Watson and beyond over the years,” Douglas said.

“Following the global agreements of 2015, we are now facing a global resilience revolution and world leaders recognise the expertise, experience and capabilities of the re/insurance sector lies at the heart of it.”