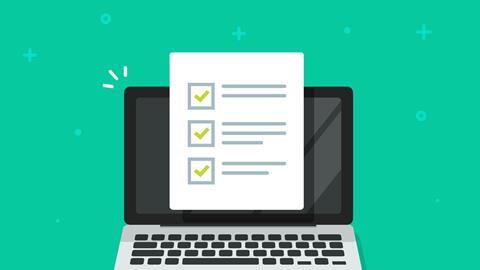 Broker Service Survey 2020/21: How many stars do your insurer partners deserve?

The annual Insurance Times Broker Service Survey 2020/21 is now open to brokers nationwide. Brokers - how well has your insurer supported you during the last 12 months?

Your views are vital in helping insurers shape their broker service in an evolving world. Those who take part will also receive a summary report. There are two surveys, one for commercial lines and one for personal lines. If you specialise in both, we’d welcome your input into both surveys - plus you’ll double your chances of winning a £250 John Lewis voucher.

Click below to take part and have your voice heard.

Over the past 15 years, the Insurance Times Broker Service Survey has set the agenda for broker-insurer relations, highlighting where brokers feel insurers perform well and turning the spotlight on where insurers fail to match brokers’ expectations.

In 2018, to make the findings more accessible to brokers, we introduced a star system to showcase the overall performance of insurers among five core service areas.

Eight insurers were awarded four stars by brokers; it will be interesting to see if insurers have built on or hampered the achievements made in the 2019 commercial lines survey.

Click here to look back on how insurers performed in 2019 - Commercial Lines.

Click here to look back on how insurers performed in 2019 - Personal Lines.