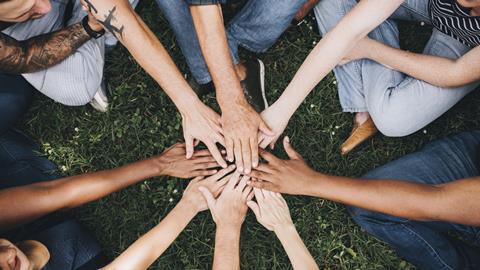 After 18 years at the Chartered Insurance Industry, Tali Shlomo, its people engagement director told Insurance Times that she left to move into a new industry.

She recently started as the head of inclusion in an interim role at law firm – Shearman & Sterling LPP.

But Shlomo has long been an advocate for closing the gender pay gap as well as being recognised as the voice for diversity and inclusion (D&I) in the insurance industry.

“I leave the CII knowing that I have left it in the best possible place. What I have achieved with my team and the organisation has been phenomenal. We work in an agile way and we are very inclusive in the way we work,” she said.

When asked what her proudest achievement was at the CII, she said she could not choose just one.

“For me I am passionate about creating working environments where we can encourage people to thrive, and truly bring their whole self to work.

“When you are able to thrive in an organisation you are more fruitful, and we have unlocked that discretionary effort.”

This is because workplace “culture is fundamental” she added.

“It’s the language used, it doesn’t always have to be big budgets, it’s the micro behaviours, in meetings I invite everyone in the room to have a voice where they can.

”I always try to create an inclusive place where I can bring everyone on a journey. It’s about finding ways to have those conversations,” she said.

Shlomo also named her work in D&I in the industry as a proud achievement.

“I have always delivered diversity and inclusion (D&I) before it became mainstream,” she said.

She listed the D&I book launched by the CII last year as one her ‘moments’.

For example, 15 years ago Shlomo did workshops on sleep and dyspraxia and how colleagues could better support colleagues that might be suffering from this.

Overall, she said that she felt incredibly privileged to work with the insurance market and for being recognised as a thought leader in D&I.

Meanwhile in terms of challenges, she says she sees these as opportunities.

Being the voice of diversity

“I believe in leading, for me it was important to lead the gender pay gap and I did the same with the ethnicity pay gap.

“Why’s it important? Diversity covers everything, I have just touched on dyspraxia, I talked about autism 15 years ago.”

But she believes that the insurance industry should be celebrating its journey so far with the gender pay gap and becoming more inclusive.

For example, organisations now have to disclose how they have narrowed their pay gap.

“It’s a positive stride, and it just takes one individual to lead the business. But we should be looking at the root cause, and what we can we do to address those pinch points and create an environment where talent can thrive, where we can promote our potential.

“Where we can invite our colleagues to participate in a project that they wouldn’t typically take part in. This is all part of culture transformation.”

Although Shlomo added that there is still ”more to do and more that should be done”.

How the industry can stamp out the harassment culture 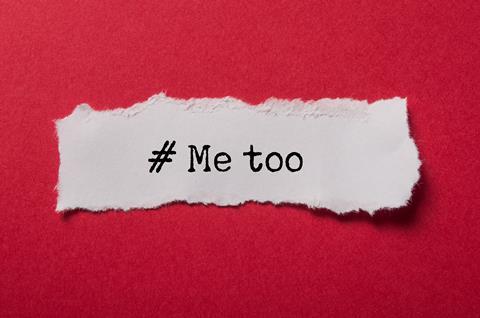