The deal will shortly be confirmed

Ardonagh’s shareholders have snapped up Irish consolidator Arachas, paying a thirteen times multiple to earnings for more than €250m.

Arachas has been on a spate of acquisitions and is understood to be one of Ireland’s largest independent brokers, covering more than 80,000 businesses, according to The Sunday Times. The deal will be confirmed shortly.

Ardonagh shareholders HPS and MDP - who respectively own 54% and 43% of Ardonagh - paid the sum to get a foothold in Ireland.

US broker Brown and Brown was understood to be another bidder in a process under way since the summer.

HPS and MDP largest investment remains Ardonagh, which has stressed it will get into positive cashflow next year. 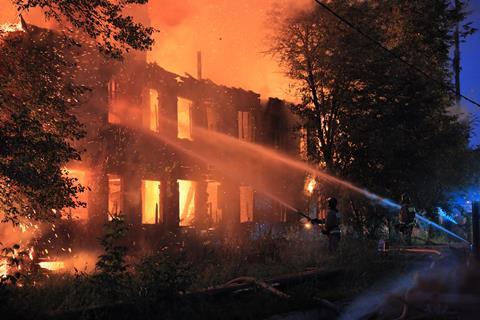