The move forms part of the business’s simplification strategy

Insurer AXA has confirmed that it has entered an agreement with Italian insurer Generali to sell its insurance operations in Greece for a €165m total cash consideration.

This includes AXA’s life and savings and property and casualty businesses based in Greece.

The insurer stated that the transaction is in line with its continued “simplification journey”, which forms part of the company’s group-wide strategy.

Subject to closing conditions and regulatory approvals, the deal is expected to be finalised by the end of the second quarter this year.

In Greece, AXA employs 249 staff and supports around 600,000 customers. The insurer’s gross revenue for 2019 in this jurisdiction amounted to €168m and its underlying earnings in Greece that year were €15m. 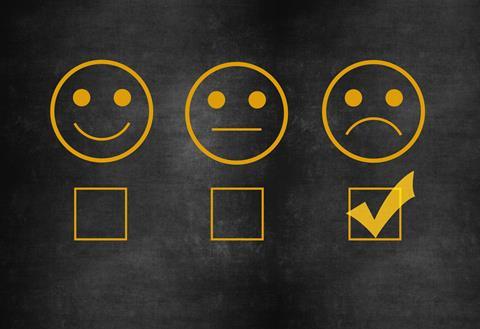