The ABI is in discussion with YCE around travel insurance availability

Cancer survivors should not have to declare their former diagnosis to insurance firms after getting the all clear.

This was the message from Youth Cancer Europe (YCE).

It is calling on national governments and financial regulators across Europe to implement a similar system to France where cancer survivors no longer have to inform insurers after a period of ten years if treatment has ended or five years for under 18’s.

The ABI said it to aims to engage with the campaign group about insurance and the issues around obtaining it.

The campaign group put forward a proposal to make it a requirement for insurers to be restricted in asking questions around cancer.

The two main issues are length of time for cancer survivors in remission to report it to insurers and transparency of service.

Šarūnas Narbutas, co-founder and chairman of YCE, said: “Cancer patients and survivors across Europe need to know that they’re not alone in this fight. Today we have shown that we will do what is necessary to address key stakeholders and policy makers to ensure that those who live with cancer are no longer abandoned by their institutions and facing harsher discrimination than convicted criminals.

”France has already lead the way in showing that this can be done with supportive legislation, and we will continue to push until this becomes a reality for everyone in Europe.” 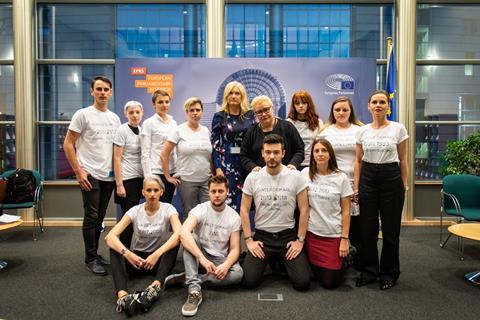 YCE said on the BBC’s Victoria Derbyshire programme that those given the all-clear could still face a “life-time penalty” of expensive travel insurance.

The news follows one 22-year-old man on the show explaining that he had been quoted £3,000 for insurance based on two weeks stay in Australia. He had been cancer free for three years.

YCE hosted an EU Parliament event to spread the word on 17 October. It is the first of five events to extend the initiative across Europe, under the banner “Right to be Forgotten.”

ABI in discussion with YCE

The ABI said that it was speaking with YCE and with cancer charities and consumer groups.

A spokesperson for the ABI said: “This is an important issue and we are already working with the regulator, the wider industry and consumer bodies on how to improve the customer experience for people with pre-existing medical conditions. We also want to continue our dialogue with cancer charities on these issues and work with them to help improve access to insurance.

“Insurance is widely available to people with a range of long-term and serious conditions, including cancer. However, pre-existing medical conditions can increase the likelihood of someone needing to make a claim or increase the chance that claim will be large.

“This can lead to higher prices in some cases, but the insurance market is extremely competitive, and people can shop around to find the most appropriate cover.”

Sarah Page, Brands Team Leader for Insurancewith said that it regularly hears from people with stories exactly like these, those with a cancer diagnosis often ”pay up to four times more” for travel cover.

She explained: “We agree that travel insurance premiums shouldn’t be prohibitively expensive as it’s essential for those that need it, to get a well-deserved break.

”We ask customers to declare their medical conditions to ensure they are fully covered and protected if anything were to happen to them while on holiday.”

Page added that this means if patients are five years in remission, the policyholder ”shouldn’t be charged any more than a person with no medical conditions.”

Travel insurance provider, Insurancewith believes that policies should be clear and fairly priced for everyone. 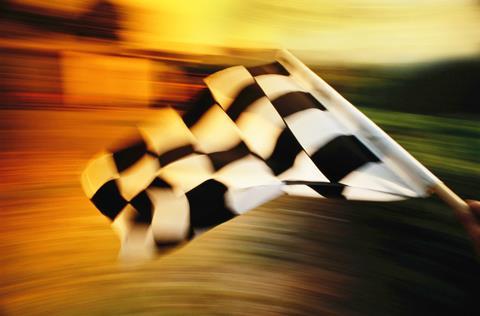