The broker will be led by chief executive Phil Barton, while Stuart Reid will fill the role of chair of the board of directors

Phil Barton is to be the chief executive of new insurance broker Partners&, which has been formed from the coming together of five existing businesses: MRIB and Independents, La Playa, CGI and Versatile.

Barton, who was previously chief executive of Jelf after taking over from Alex Alway in 2015, will be joined by fellow Jelf alumnus Chris Jelf, who will take on the role of group commercial director, as well as ex-Willis UK boss Dan Wilkinson, who will join Partners& as managing director for the Midlands.

Meanwhile, Stuart Reid, who is well known in the insurance industry, having worked within broking at Stuart Alexander, Bluefin and Arthur J Gallagher, will take on the position of chairman.

The new business will consist of a team of 140 people, based in nine offices across the South East, Midlands and South West, and which control approximately £65m gross written premium.

The new broker says it will focus on the full spectrum of business insurance, private client insurance, employee benefits, risk management and claims, while specialising in key economic sectors, such as science and technology, energy and renewables, construction, media, digital and leisure.

Ripe for a reset 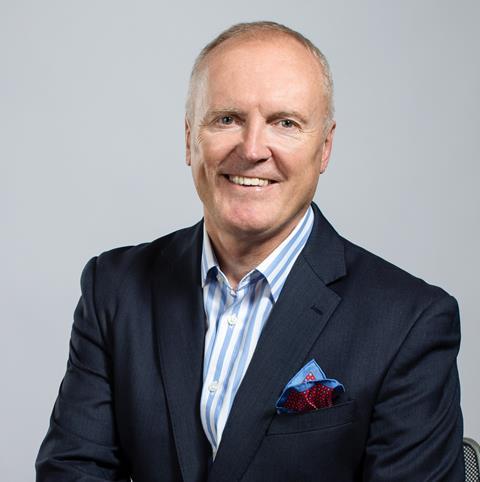 Incoming chief executive Barton said: “We’re bringing together the best in the industry to create something positive, fresh and innovative. We’re creating a client and people-centric culture where ideas are valued and everyone has a voice. The insurance broking sector is ripe for a re-set. I fully agree with Mactavish’s recent report that stated, clients need to understand more about what they’re buying, and why.

“We want to create a better way. Our unswerving focus on clients and colleagues will prove vital to our success. We have built an incredibly talented team and we’re creating a vibrant, collaborative culture. Our ambition is not to be the biggest – our focus will be on striving to be the best insurance advisory business in the UK.”

Alongside board chair Reid, who was also recently appointed chairman of insurtech startup Pikl, the board will be made up of Alex Rowe, as non-executive director, Jonathan Vickers as chief financial officer and Jonathan Kelly, a partner at Capital Z. 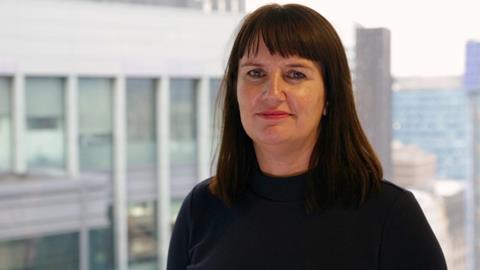