The Department for Digital, Culture, Media and Sport has today launched a consultation seeking feedback on the extension of the government’s dormant assets scheme to include dormant insurance policy proceeds.

The dormant assets scheme, which launched in 2011, currently sees more than 30 bank and building societies voluntarily transfer dormant funds into the programme – a dormant account is identified if it has been open for 15 years, but during this time no transactions have been carried out regarding the account or on the instructions of the account holder.

The money is then redistributed to help finance good causes, such as independent social investment business Big Society Capital, non-profit organisation Fair4All Finance, which supports the financial wellbeing of vulnerable people, and the Youth Futures Foundation, which helps unemployed and disadvantaged young people to find work.

To date, more than £600m has been contributed to the scheme from participating firms including HSBC Bank, Lloyds Banking Group, Nationwide Building Society, Royal Bank of Scotland and The Co-operative Bank, to name a few.

Today’s consultation, based on an industry-led report published in April 2019, wishes to extend the dormant assets scheme to include insurance, investment, wealth management and securities products.

This would mean that dormant insurance policy proceeds, share proceeds, unit proceeds, distributions and investment assets and other dormant security distributions would be contributed to the scheme.

John Glen, economic secretary to the Treasury, said: “Through this scheme, we have channelled hundreds of millions of pounds into causes to help those most in need.

“Today’s announcement builds on vital work by [the] industry to broaden the scheme. By expanding it beyond bank accounts to include assets like insurance products, we will be able to unlock even more funds for worthy causes up and down the country.”

“That’s why we are now seeking views on expanding the scheme to include even more unclaimed assets, in a way that continues to protect customers, [while] potentially unlocking millions more pounds for good causes.”

Consumer protection is still a priority for the scheme – only where customers cannot be reunited with their money, following rigorous, unsuccessful efforts to locate the asset owner, will the relevant funds be released.

Yvonne Braun, director of long-term savings and protection at the ABI, said: “Insurers spend millions of pounds each year trying to reunite people with lost savings. But where customers cannot be traced after robust efforts, it’s right that truly dormant assets can be made available to good causes. These assets still belong to the saver, who can reclaim them in full at any time.

“We look forward to continuing our work with government to reconnect savers with their assets and to support good causes.” 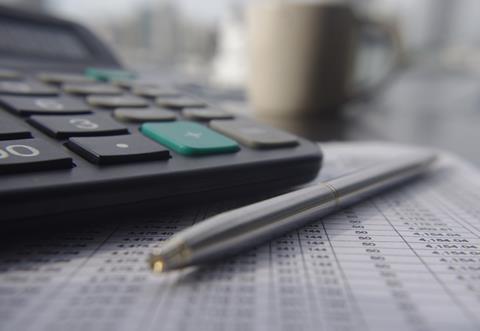