Broker declared in default by the FSCS during July

Westbury Capital Partners Limited has been declared in default by the Financial Services Compensation Scheme (FSCS).

The firm had been trading as The Insurance Business and as Westcap, and had sourced commercial insurance, along with home & contents, car and travel insurance for customers. This included insurance for high net worth properties and specialist gold/jewellery insurance.

The firm also provided life insurance and advice on pensions, savings and investments, and mortgages.

The firm had appointed a liquidator in February, and was today listed as one of six firms declared in default by the FSCS during July.

The firm is listed by the FSCS as based in Exeter, Devon; however a companies house filing reveals before March it had been previously based in Bristol.

The FSCS advised that consumers could get back money they’ve lost as a result of their dealings with any of the six failed regulated firms. 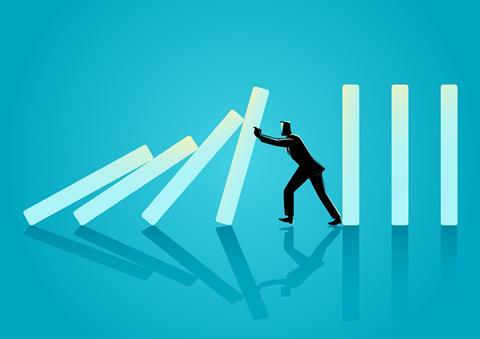