Trade body Insurtech UK has signed an open letter to the chancellor of the exchequer, Rishi Sunak asking for relief measures for startups due to the impact of Covid-19.

All signees believe that the current measures exclude the majority of start-up businesses.

With knock-on effects from the pandemic are being felt by some of the software insurtechs, Insurtech UK believes the letter will form a positive start for a discussion with government and further measures to be developed, the trade body has already been contacted by officials for feedback on its approach.

It follows Covid-19 having and impact on certain areas of the insurance industry as well as a major impact on the economy.

The letter stated that the existing UK government support package is simply not suitable for early stage tech startups because the coronavirus business interruption loan scheme (CBILS) is not an option as they are not viable.

Grants based on payment of business rates will not help. These companies are unlikely to pay business as they are often in co-working spaces or sub-letting.

Although the government’s announcements show a huge commitment to the UK economy, there remains a number of unanswered questions for insurtechs and the broader startup community as to whether the current support measures can help.

Niall Barton, chairman of Insurtech UK said: “We supported this open letter because it is important for the Government to understand that the current relief schemes see the majority of the start-up community slip through the cracks.

“This surely cannot be their intention, given the huge champion government has been of the entire sector in recent years. We see the open letter and its broader proposals as a good start, but we believe that the proposed funding will need to be significantly increased over time to support the entire UK start-up community, not least the UK insurtech sector.

“We look forward to discussing these proposals further with government and we will make sure our voice is heard to ensure the Insurtech scene continues to prosper.”

Insurtech UK members have raised a series of concerns, these are outlined below:

A coalition of more than 30 different VCs, investors, accelerators and industry groups have brought forward proposals to address CBILS not being suitable through the creation of a new ‘Runway Fund’ through the British Business Bank.

It would include investing £300m in “Simple Agreement for Future Equity” (SAFE) notes for startups who are at risk as a result of the Covid-19 crisis and its impact on their ability to raise investment.

This would get around the issue of debt financing as it is equity-driven, and because it can be priced into a startups next funding round it side steps the risk for startups of a down valuation.

This solution requires allocation of additional funding to the British Business Bank. 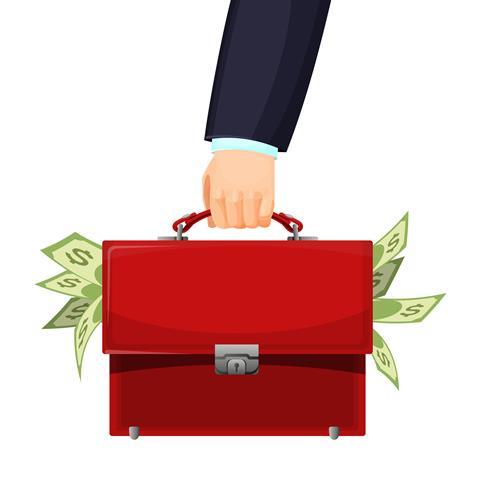