Quotes for January for pet insurance peaked at 600,000

January is the highest month for new pet insurance policies with an upsurge of 50% compared to other months of the year in 2018.

This is according to new data from travel and pet insurance technology specialist, Aquarium Software.

The firm looked at what was the busiest time for pet insurance uptake over the year and compared the busiest months.

Ed Shropshire, managing director at Aquarium Software believes the reason for this upsurge in January is pets being given as gifts at Christmas.

But he also noted peak times for pet insurance purchasing being 8 o’clock in the evening on weekdays and Sunday afternoons.

He added: “It’s very positive from the insurers’ perspective. Pet insurance has a market penetration in the UK of somewhere around 22-25% so clearly there is a lot of the market that is still available.”

This growth means two things he explained, either people are buying more pets or people with pets are more aware of the necessity of insurance.

“I think the growth that we are seeing is through better communication to the pet owners and better understanding of the necessity of pet insurance,” he said.

Shropshire explained that in the UK pet insurance is quite a sticky product, “when you have a pet, the vast majority of policies do not support pre-existing conditions, so if you do try to change insurer that condition will not be covered.

“So that 38% increase is most likely due to new business, as opposed to existing customers looking for alternative providers, that’s one of the reasons owners don’t buy pet insurance.”

Mark Colonnese, sales director at Aquarium Software, said that the “marked increase in pet insurance quotations” in the busiest months of 2018 versus 2017 was a surprise to the firm.

He added that insurers may want to examine these kinds of trends in more detail in the future.

Shropshire told Insurance Times that some of the other reasons that owners do not purchase pet insurance are not knowing what’s available on the market, not knowing the full cost of vet fees and assuming these are not covered by insurance.

He explained that pet insurance is marketed differently.

Nonetheless Direct Line found that more than a million pet insurance claims were made in 2017.

Aquarium Software is used by a number of travel and pet insurers in the UK, Europe, USA and Canada and it works with eight of the UK pet insurers. 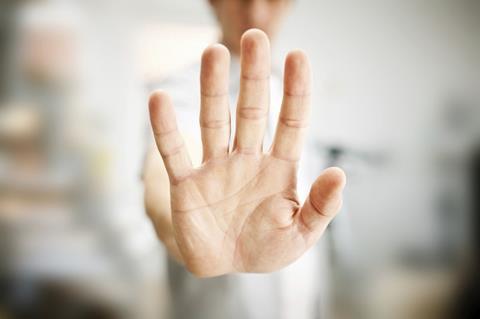