Fall in premiums from December to February is higher than previous years, which is put down to the passing of the Civil Liability Act

Average premiums have fallen by £100 since the Civil Liability Act was passed in December, according to comparethemarket’s Premium Drivers Index.

While premiums have historically fluctuated throughout the year, comparethemarket said the reduction seen between December 2018 and February 2019 is more pronounced this year. It said this indicated a “more structural fall in premiums”.

The index showed the average fall in the three months has been £65 over the past six years - £35 lower than the reduction this year.

The aggregator put the drop chiefly down to the impact of the Civil Liability Bill, along with a declie in the number of new car registrations, suggesting car insurers are competing more heavily on price to keep winning customers in a shrinking market.

It said that premiums could fall even further in the coming months, as the government looks to reform the Ogden discount rate.

Dan Hutson, Head of Motor Insurance at comparethemarket said: “This is the first bit of good news for British motorists in a long time. Insurance prices have been on a relentless upwards march since 2012.

“A £100 drop in insurance costs between December and February indicates that a more structural reduction in premiums is taking place.

“These reductions in cost follow recent changes to the law around whiplash claims, passed in December 2018 and due to come into force next year.

“This is also likely aided by the reduction in the number of car registrations in the past six months, which suggests that insurers are having to compete more to win a larger share of a smaller market.

“With the review of the Ogden personal injury discount rate now under way, there is hope for motorists keen to see further reductions of their premiums.” 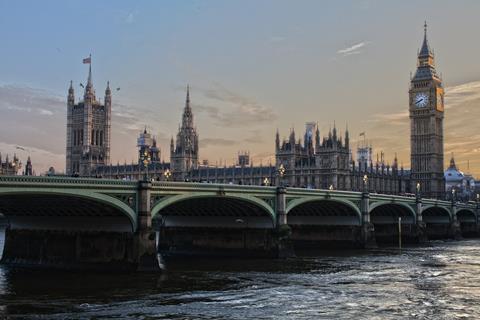