The impact of the Civil Liability Bill and inflating claims costs will cause fluctuations in motor insurance premiums this year according to Confused.com and Willis Towers Watson.

They made the comments after the Confused.com Car Insurance Price Index recorded only a £12 drop in car insurance for Q1 2019 comapred with the previous quarter.

Motor premiums typically see a much larger drop in the first quarter of the year. While Comparethemarket’s Premium Drivers Index earlier this month recorded a £100 drop in premiums from December 2018 to February 2019, the Confused.com findings were at odds with this difference.

It found UK motorists are now paying £762 on average, £5 less than they were paying at this time last year – the smallest annual shift in prices since 2015.

Steve Fletcher, head of data insight at Confused.com said the economic climate was partly responsible for the small change.

“The average price of comprehensive car insurance premiums has remained steady since late 2016, when you do not take in account the sudden reaction to the Ogden rate change,” he said.

“And this could be a reflection of the economic uncertainty the UK has faced over the past couple of years.”

The £12 drop followed consecutive price rises in Q3 2018 and Q4 2018. Then, Confused.com had warned the speed of price rises was increasing, with the worst “yet to come”.

Looking forward after the Q1 2019 findings, Fletcher said it was likely price rises will return. He said: “Looking at the trend of car insurance, a drop in prices at the beginning of the year is commonplace – only once have we seen an increase in prices in Q1 since 2012.

“But with claims costs increasing, new technologies entering the car market we can expect an upturn in premiums is on the horizon.”

The price index is produced in association with Willis Towers Watson, and the group’s UK P&C leader, Stephen Jones, said fluctuations seen so far across quarters reflected ongoing uncertainty around the impact of the Civil Liability Act and Ogden reforms.

Jones added: “The first quarter of any year has often seen below-trend price movements as insurers have sought early volume momentum or a share of the key March new registration plate business “spike”.

“Further price fluctuations could yet materialise in 2019, as Civil Liability Bill and Ogden effects overlay upon inflationary trends evident in the costs of crash repairs, owing to vehicles being more technologically advanced and reductions in the repair shop capacity able to handle the more advanced repair processes necessary.”

Telematics 2.0 or just another insurtech? 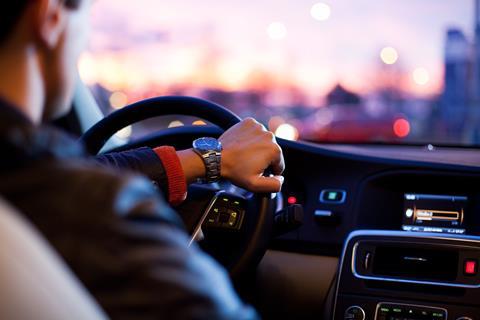