Software organisation MCL InsureTech has opened a new Dublin-based office in order to continue trading in the Single Market following the UK’s planned exit from the European Union (EU).

The firm, which owns brands such as Its4Women, 25plus and Boxymo, has created 40 new jobs with the launch of its new office in Swords, Dublin. Moving forward, any new business and products for larger European markets will be routed via this location.

MCL InsureTech was previously only based at Coleraine, in Londonderry – it has operated here for the past 10 years. However, the firm is keen to safeguard its business following Brexit; it wishes to access potential customers in the Single Market and easily manage its Irish customer base without the potential restrictions imposed by Brexit-related regulations.

With this in mind, MCL InsureTech has successfully applied for regulation by the Central Bank of Ireland – this means that its Swords office will be its own Irish entity and operate separately from the firm’s Northern Ireland (NI) base.

Gary McClarty, managing director at MCL InsureTech, explained: “The threat of a hard Brexit has forced us to set a mechanism in place to protect our EU business and in this case, it has resulted in the launch of a new Irish entity based in Dublin and unfortunately the loss of €70m worth of business to the Northern Ireland economy.

“This office will allow us to operate in the Single Market and access the 500 million people in that market.

“Unfortunately, after Brexit, when the UK becomes in effect a third country, any passporting rules that NI was privy to will no longer apply.”

The new office in Dublin represents a €3m investment into the Irish economy.

MCL InsureTech will still conduct business through its Coleraine office, which houses 102 staff – McClarty does not foresee any job losses in NI following the opening of the Dublin office.

He continued: “Now that we are authorised by the Central Bank, there are exciting times ahead for our business in the South.

“We will be launching a range of new products and services that will benefit the Swords and wider area in terms of employment for now and in years to come.”

MCL InsureTech, which specialises in online car insurance, has €70m of gross written premium (GWP) and 90,000 customers in Ireland. 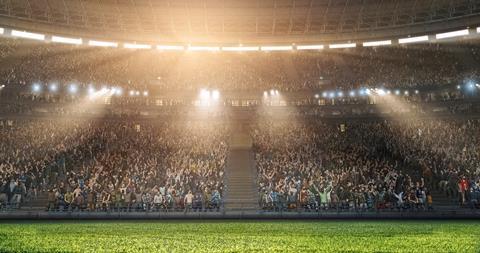