Nearly 250 insurance companies have pulled out of the Irish insurance market over the last six years, according to new figures released by the Irish minister for finance, Paschal Donohoe.

Media organisation RTE News, which published Donohoe’s statistics, reported that since 2014, the licences of 12 life and 42 non-life insurers with Irish head offices or branches were revoked; a further 194 life and non-life insurers who were operating under European Union (EU) rules have also pulled out of the market.

Of these companies, nearly half (47%) have left the market in the last two years alone.

“As more and more firms leave the Irish market, consumers are the ones to lose out,” McGrath said. “Less competition and choice means consumers end up paying more for insurance and, in some cases, are unable to obtain cover at all in the area of public liability.”

In his response to McGrath’s question, Donohoe pointed out that the figures do not show the number of entrants into the Irish market for those years, but he did acknowledge that the data does suggest there has been an increased trend for non-life companies operating on a freedom of services basis to leave the Irish market, particularly between 2017 and 2019.

“There may be a number of factors related to this, including undoubtedly smaller operators not seeking to continue to do business because of requirements to seek a new authorisation as a result of the decision of the UK to exit the EU,” Donohoe said. “However, it is also possible that the difficult financial position that a number of non-life insurers have found themselves in because of the problems being experienced from the unstable claims environment may also be a factor.”

Donohoe said that to attract new non-life insurers and stop existing carriers leaving the market or increasing prices, personal damages paid by Irish insurers needed to be moved in line with what was paid in other countries.

McGrath, however, said that despite the high insurance premiums being charged, the figures would seem to imply that the Irish market is simply not attractive for a lot of insurers.

“The need for insurance reform is more urgent that the government believes and it now requires leadership at cabinet level for whatever time is left in this Dáil,” he said. 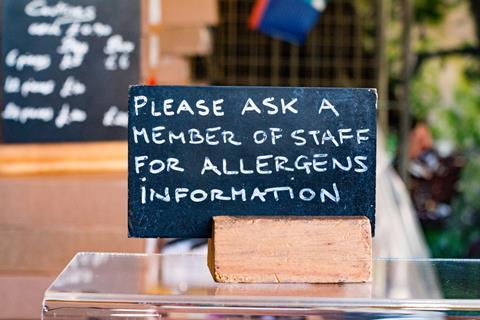