Part-time DJ gets in a spin over fundamentally dishonest claim

Robert Fithon claimed an injury took 10 months to heal, whereas it only took five weeks

A fraudster has missed out on genuine claim compensation after exaggerating it so much, he was found guilty of fundamental dishonesty.

Following a minor motor collision in September 2016 in Manchester, Robert Fithon claimed that the muscles and tendons in his shoulder were crushed.

Fithon claimed that his vehicle was hit with such force, it felt like “a small bomb going off”. He also claimed that the injury he sustained to his shoulder took 10 months to fully heal.

The mortgage advisor and part-time DJ claimed that the injuries did not allow him to properly use the gym for three months after the injury.

But, after Horwich Farrelly investigated, it was found that Fithon had been discharged from physiotherapy after just five weeks, and that he was able to make full use of his gym membership as long as he used correct technique.

When it came to trial, the judge found that Fithon had exaggerated his claim, but had no option but to award damages on the basis of the physiotherapist’s report.

Not happy with the ruling, Horwich Farrelly and LV= believed the outcome was unacceptable and that the judge had not applied section 57 of the Criminal Justice and Courts Act of 2015. This would allow a claim to be dismissed if a claimant is found to be fundamentally dishonest when presenting the claim.

When reviewing the evidence from the original case, Justice Andrews agreed with Horwich Farrelly and LV=.

He dismissed the claim as Fithon had been fundamentally dishonest.

He said: “Insurers are often wrongly criticised for not defending enough spurious whiplash claims. The original court decision highlights just how hard it is for us to win even when the facts speak for themselves.

”Taking whiplash claims to the High Court on appeal is a disproportionately expensive way to underline the point that for insurers to defend more cases to trial we need more backing, support and certainty of outcome from the judicial process, especially at first instance.”

Ronan McCann, counter-fraud partner said: “This is a fantastic result for LV= as it further strengthens the message that insurance fraud will not be tolerated.

”Having considered all the evidence, we believed the first judge had made the wrong decision and hadn’t properly applied the law and this was why we appealed the ruling.

”We hope this successful outcome will encourage the industry to tackle more fraudulent claims and will help ensure both consumers and insurers benefit from the costs saved on unmerited claims.” 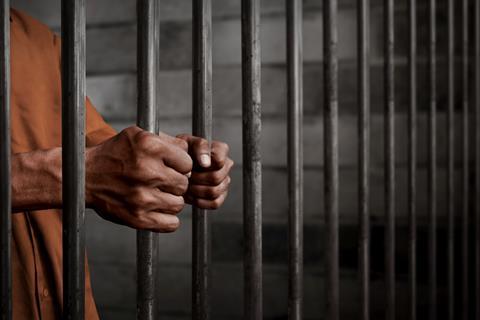