Tim Smyth is appointed the new chief executive, with plans to steer the MGA towards ‘profitable underwriting and a strong customer culture’

Primary Group originally purchased UK General back in 2002, however the business was sold to private equity firm J C Flowers in 2017.

The deal, which has received regulatory approval, also signals a senior leadership shake-up.

Michael Warren, chief financial officer at Primary Group, will join the UK General board as a non-executive director, alongside Justin Tweedie, while the MGA’s current executive chairman John Spencer will step down with immediate effect.

Ryan Gill will remain as UK General’s chief financial officer, while Tim Smyth will take on the role of chief executive.

Warren said: “We are delighted to become the majority shareholder in UK General and believe the business is well-positioned to build its presence in the UK insurance market at a time of major change for the MGA sector.

“On a personal level, I am excited to be back at UK General where I spent five years in the business when it was part of the Primary Group stable of companies and a leading force in the personal lines schemes sector.

“I want to thank John for his sterling service at the helm of UK General during the last two years and wish him well for the future as he focuses again on his non-executive appointments.”

Smyth additionally spent five years as the founder and chief executive of MGA incubator Precision Partnership, which was acquired by Primary Group in April 2019.

He said: “UK General was one of the early pioneers of the virtual insurer model for MGAs in the UK, building its expertise in pricing, actuarial and underwriting, compliance, governance and claims management.

“Our investors have ambitious plans for the business and I look forward to leading it on a successful new journey, focusing on profitable underwriting and a strong customer culture, alongside a skilled and resourceful team.” 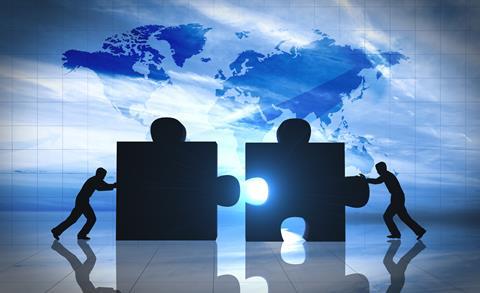