Fitch Ratings’ sector outlooks for UK general insurers and the London market is negative for 2019.

The agency said the decision was based on a number of factors, including the continued eroding of profit margins, brought on by the intensity of competition.

In a statement, Fitch said it was expecting the home insurance market to report underwriting losses in 2019.

It said this was driven by competition generated from price comparison websites keeping prices low.

In motor too, Fitch said it expected profitability to come under pressure due to the weakness of the pound and the increased cost and complexity of repair work.

However, while it said regulatory scrutiny would remain high in 2019, the agency had a more positive view on the impact of the FCA’s market study on fair pricing in the home and motor sectors.

Fitch said any price changes would not materially weaken insurer profitability, as it expect insurers to balance price cuts for loyal customers with price rises for newer customers.

Fitch director, Ekaterina Ishchenko, said: “Fitch forecasts that intense competition will continue to have a detrimental impact on insurers’ earnings for the UK non-life company market, especially in the home insurance sector, where insurers are likely to report underwriting losses.”

A spokesperson for the ABI responded to the negative outlook, saying: “The motor and home insurance markets remain very competitive.

“Industry action, such as the initiative to help improve outcomes for long standing customers, should help ensure all customers are able to access the best deals on offer.

“We will be working with the FCA as they undertake their market study into pricing practices in retail motor and home insurance.

“Insurers will continue to do all they can to control cost pressures wherever possible, while ensuring high levels of customer service.”

In the London market, Fitch also delivered a negative outlook for 2019.

It said profitability would remain under pressure in 2019, as excess capacity continues to fuel competition.

Lloyd’s has been reviewing all its portfolios to cut out unprofitable lines. But Fitch said as this review will be over several years, it did not expect meaningful improvements in profitability in 2019.

And Fitch said it would also take time for projects around increasing the efficiency and innovation of expense ratios to have a meaningful effect.

Ishchenko added: “London market performance is likely to benefit from the sector-wide profitability review, but earnings will remain pressured by high expense ratios.” 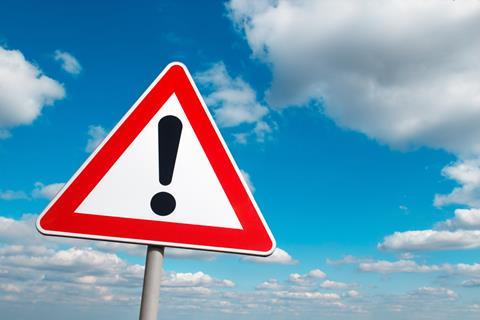