RSA is facing legal action from dozens of institutional investors for losses stemming from an under-reserving issue as a result of accounting errors in its Irish division that ultimately lead to annual results being £70m lower than the market expected.

According to reports in Law360, a group of 65 shareholders has taken the case against RSA to the High Court for allegedly making misleading announcements to the market from 2009, describing RSA Ireland as a “cash cow” used by the wider group to support under-performing parts of the business.

The group of investors said in their claim: “The news reportedly triggered the worst sell-off of RSA shares in around 10 years, erasing £417m of market value and prompting downgrades from brokers.”

The same month, RSA explained in an analysts call that RSA Ireland had failed to put enough into reserves for big claims and had inflated its profits, with the Irish subsidiary’s chief executive Philip Smith being suspended and group chief executive Simon Lee ultimately resigning at the end of 2013.

RSA’s share price fell dramatically, and in December 2013 the insurer revealed that RSA Ireland would need to plough an additional £130m into reserves.

The claimants said in their High Court filing that the insurer had artificially inflated its share price in the run-up to the under-reserving issue coming to light, which resulted in the significant drop in the market value of the insurer.

The shareholders said that they cannot yet specify the exact amount of profit that was misstated by RSA Ireland and resulted in their losses, and are awaiting disclosures from the group.

A spokesperson for RSA said: “This claim relates to historical events that have been fully investigated by independent third parties and regulators in multiple jurisdictions, as well as by RSA Group. We believe it is entirely without merit and will defend our position robustly.” 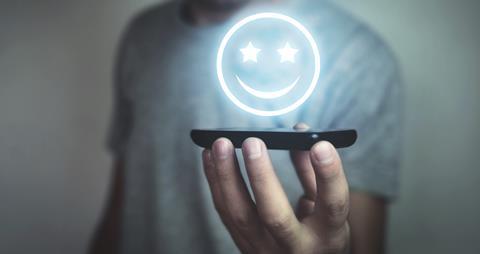