Tokio Marine Kiln has insisted to Insurance Times that it does not tolerate victimisation of whistleblowers, after damning accusations were made against the company by a former employee.

Earlier in the year Okoh blew the whistle on his former employer claiming harassment and bullying was taking place. Two senior executives resigned amid accusations of groping and stalking following an alcohol-fuelled party.

Okoh alleges that the company tried to undermine his credibility by suggesting his complaints were motivated by greed and mental instability.

But the company hit back, saying it has ”a clear whistleblowing policy in place and are committed to a working environment where all employees feel safe to speak up, without any retribution”.

”We do not tolerate the victimisation of any whistleblower, and are committed to promoting diversity and inclusion at every level of the business, TMK said in a statement to Insurance Times.

”We acted promptly on the original allegations made by the whistleblower and a thorough and independent investigation into these is well underway,” it added.

”We have also taken a number of immediate steps to further our efforts to ensure a safe, empowering and respectful workplace at TMK. Any further comment at this stage would be inappropriate.” 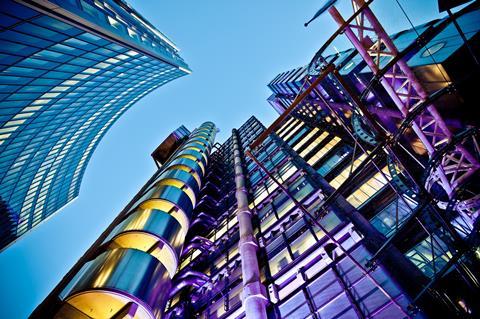