Monye will support the brokers partnership with Project Rugby

Ugo Monye has been appointed as a Gallagher ambassador as the broker enters its second season as a Premiership Rugby Title Partner.

It will see Monye star in a short film alongside Danielle ‘Nolli’ Waterman who has been a Gallagher ambassador since March 2019.

The two rugby icons will take a look back at their own personal journeys, acknowledging how the sport shaped their lives and describe how they are preparing to support those attending the game in the future.

Gallagher will build on its involvement with local community teams and grassroots rugby throughout the season 2019 to 2020 with the help of Monye and Waterman.

Chris Mead, chief marketing officer at Gallagher said: “At Gallagher, our aim is to help individuals and businesses face their future with confidence, regardless of who they are, what they do and where they started their journey.”

Who is Ugo Monye?

Monye is a former England rugby international and Harlequins legend. He boasts an impressive career including 237 appearances for Harlequins, 14 caps for England and two for the British and Irish Lions.

He will now wear the Gallagher shirt to help amplify the work that the broker is doing to champion inclusivity in grassroots rugby and within rugby communities across the UK.

Monye said: “The confidence rugby can give to young people has moulded me into the person I am today, which is why I’ve been so impressed by the work Gallagher has been doing to reward and champion those individuals and clubs that are making a real difference within their local rugby communities.

“It shouldn’t matter what you look like, your background, your religion, your race, your gender - sport and rugby eclipse all of those things. The team at Gallagher absolutely gets that and I am really looking forward to working with them to encourage more young people to play the game and to achieve this year’s ambition of getting 20,000 new Project Rugby participants by the end of 2020.”

Inclusion and diversity have been a hot topic in the sports industry recently after several England football players had racist chants hurled at them during a match in Bulgaria earlier this week.

But this debate is not isolated to sports, inclusion and diversity has also been talked about recently within in insurance at Dive In festival back in September - an initiative set up by Lloyd’s of London. 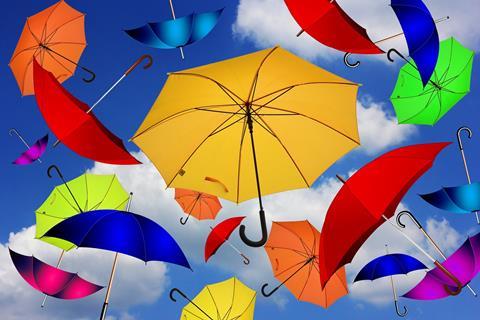 Monye’s role will include supporting Gallagher’s partnership with Project Rugby – a joint Premiership Rugby and England Rugby Initiative designed to increase participation in the game for those from traditionally underrepresented group.

Mead added: “Ugo’s commitment to making the game as inclusive as possible mirrors our own and makes him a fitting ambassador for Gallagher as we enter our second season as Title Partner of Premiership Rugby.

”As one of rugby union’s most recognisable faces, his credentials will help us in our mission to make a lasting difference to the sport at all levels of the game.”

To date over 35,000 participants from low socio-economic backgrounds, BAME individuals and those with disabilities have benefited from the programme.

Expert view: Diversity and Inclusion getting under the surface 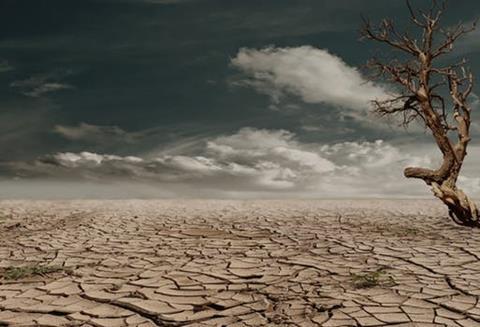