Who will be crowned Technology Champion of the Year 2022?

Six technology trailblazers have been shortlisted by the Insurance Times editorial team, but who will get your vote?

Insurance industry participants can now vote to choose their winner for one of the most prestigious accolades at Insurance Times’ Tech and Innovation Awards - the Technology Champion of the Year 2022.

This nomination-only award is designed to shine a spotlight on an exceptional individual that has made a difference to the UK insurance industry, their customers, or the organisation they work for.

The shortlist of six individuals was compiled by the Insurance Times editorial team – however, the winner is chosen by an industry-wide vote.

The winner of the Technology Champion of the Year Award will be revealed at this year’s awards ceremony on 22 September 2022 at the glitzy Royal Lancaster Hotel in London.

Read on to find out more about 2022’s shortlisted candidates… 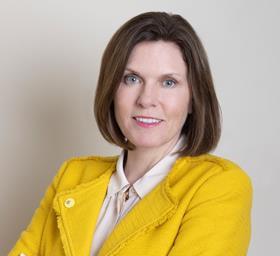 Tara Foley, who was the keynote speaker at Insurance Times’ BrokerFest 2022 conference last month (16 June 2022), assumed the leadership of Axa Retail in November 2020.

Once settled in her new role, she led a large transformation programme centred around digital propositions - this aimed to rejuvenate the business and provide an improved service for customers.

Prior to joining Axa, Foley spent 12 years at Lloyds Banking Group, holding a number of senior executive roles during her tenure - this included managing director of the Bank of Scotland.

Before this, she worked at Deutsche Bank and Accenture.

Throughout her career, Foley has been committed to fostering diverse and inclusive cultures and developing talent. She is also a board member of Business in the Community – an organisation aiming to create a fair and sustainable world.

In 2018, she was named as one of 100 women to watch in Cranfield University’s FTSE Board report.

Ed Gaze has led Lloyd’s Lab, the home of insurtech and innovation at Lloyd’s of London, since its launch in 2018. 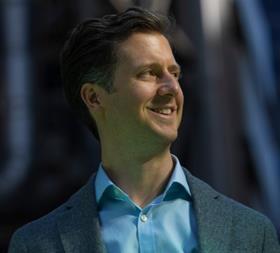 In this role, Gaze aims to support the insurance market of the future by breaking down barriers to innovation - he plays an active role in helping insurtech startups progress through the twice yearly, 10-week Lloyd’s Lab programme and supports them to build partnerships with the Lloyd’s market.

In May 2022, Gaze announced that he was stepping down from his position in August this year, after a four-year tenure. One of his last projects will be finding his replacement and supporting the current Lloyd’s Lab cohort.

Gaze has helped Lloyd’s become a credible insurtech hub by seeing more than 90 startups through the accelerator scheme.

He has previously worked at professional services firms KPMG and EY.

Ola Jacob has more than a decade of experience working in the London market across lines of business such as UK retail, product recall, terrorism and onshore energy. 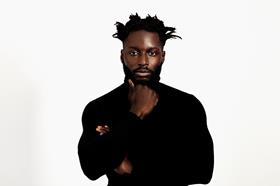 Since joining FloodFlash in February 2019 as an account executive, Jacob has formed a key part of the team, helping to bring its Internet of Things (IoT)-based parametric flood insurance proposition to clients around the UK.

He was promoted to broker success manager in November 2019.

Jacob engages with industry bodies outside of his job role too, including the Lloyd’s Charities Trust, of which he is a trustee. He is also a member of the Insurance Cultural Awareness Network (Ican).

With a degree in computer science, Jacob champions the potential of tech-based insurance being a transformative force in the market.

Before joining FloodFlash, Jacob managed the implementation of the first broker IT systems and created e-products for brokers and insurers.

Jacob has also helped to consult with Lloyds of London on innovation in the market and worked closely with insurance firm, Market Minds 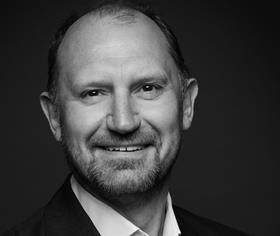 Robert Lumley co-founded Insurtech Gateway, an FCA authorised incubator, in 2016 with the intention of attracting problem solvers from outside of the insurance market.

The incubator has 22 companies on its portfolio - FloodFlash and By Miles were first through the programme.

Insurtech Gateway has been a past winner at the Tech and Innovation Awards, winning the Investor/Corporate Innovator of the Year award in both 2019 and 2020, as well as receiving a highly commended prize in 2021.

Lumley also sits on the board of many insurtech firms and has been pivotal in helping companies that have participated in the incubator.

Richard Tomlinson joined Percayso Inform as its managing director in August 2018, when the business was in its early stages. 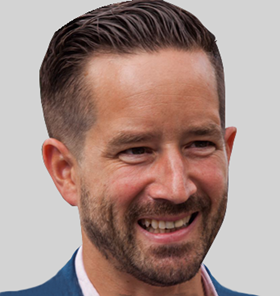 With a mission to deliver the best insurance intelligence to every insurance provider, Tomlinson and his team spent two years building the platform – they launched its proposition weeks before the global Covid-19 pandemic.

Tomlinson has spent his entire career in the world of data and technology, including 18 years at Experian.

Wille Pienaar is the chief executive and founder of Nuvalaw, which launched in July 2016 and is based in Cape Town. He is also a barrister and mediator. 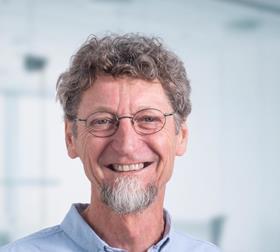 Nuvalaw resolves inter-party insurance claims via a cloud-based platform that was initially launched in South Africa. After seeing success there, it launched the platform in the UK market in 2017.

Pienaar is passionate about promoting access to justice and about technology’s power to unlock value for insurance organisations.

Prior to Nuvalaw, Pienaar worked for international arbitration specialist Equillore as deputy chairman.