Aviva has bolstered its net zero commitments by growing its renewable energy portfolio to be more than 150% of the size of the fossil fuel power generation book it exited in 2019.

Aviva has set itself a target of being in a top three position as a renewable energy insurer in the London market by the end of 2022. With this in mind, it has developed a strong presence in the onshore wind, solar power and battery storage markets.

“This has been driven by a number of factors, including the natural growth of renewables as countries work towards achieving net zero in 2050 – particularly in the US - and growth in battery storage where we are now a UK leading insurer.”

Battery storage cover enables the storage of electricity for future use on a utility scale, removing fluctuations or disruptions caused by weather or other conditions. 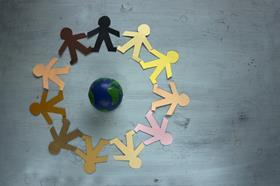 Supporting its growth in this area, Aviva has invested in renewable energy expertise by hiring an experienced underwriting team.

Major added: “COP26 has refocused us all on the importance of living and working more sustainably. We have brought in industry leading expertise on risk engineering, underwriting and claims service to form a comprehensive insurance proposition.

“Renewables is a highly specialised marketplace, so we have brought together the expertise to match. We will continue to build on our renewable proposition in 2022 and explore other options in the market, such as offshore wind or green hydrogen fuel.”

Aviva has aligned its renewables insurance approach to the objectives of the Paris Agreement, which include limiting global warming to 1.5 degrees Celsius. It also builds on the insurer’s role as a founding signatory of industry collaboration group ClimateWise, coalition the Powering Past Coal Finance Principles and the United Nations (UN) convened Net Zero Insurance Alliance.

The rationale for the move away from carbon intensive industries is outlined in Aviva’s ESG Baseline Underwriting Statement, which specifies the risks that Aviva will no longer insure. These include:

• The construction of coal-fired power stations.

• The construction or operation of thermal coal mines.

• Companies where more than 5% of their revenues are directly generated from extracting fossil fuels. 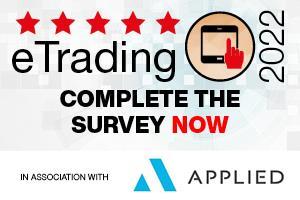